Devendra Fadnavis urged the assembly to help street children who do not get education because of their low socio-economic status. 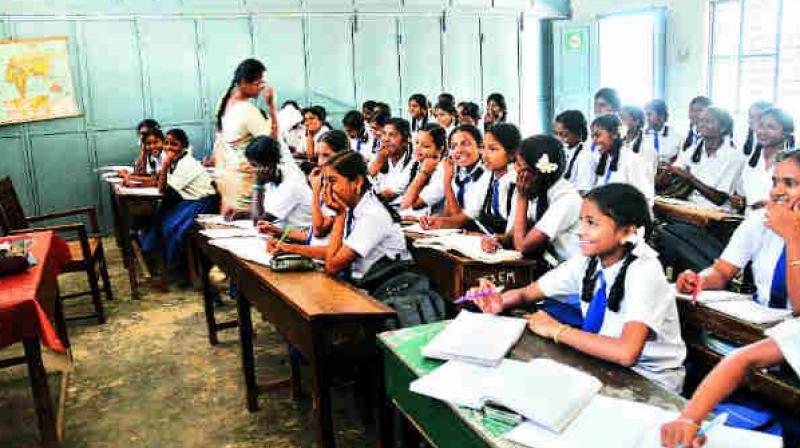 BJP MLA, Ashish Shelar demanded that the state follow the Thane example and instruct BMC to set up signal schools in Mumbai.

Nagpur: In a bid to provide education to street children in Mumbai, the state government plans to start “signal schools”. Chief minister Devendra Fadnavis urged the assembly to help street children who do not get education because of their low socio-economic status.

During question hour in the assembly, the CM said, “We will study the Thane signal school concept and will consider implementing it in other cities.” He also said that a committee of legislators would be appointed to seek suggestions on the issue. The issue was raised in the assembly by BJP MLA Amit Satam who questioned, “Will the state government come up with a policy to provide education to street children and instruct BMC to construct night shelters for them?” Referring to the 2011 Census, Mr Satam said that in Mumbai alone, 60,000 people were staying on the streets and many of them were children. Another BJP MLA, Ashish Shelar demanded that the state follow the Thane example and instruct BMC to set up signal schools in Mumbai. “It is a very serious issue in the city. The previous government had allotted a plot to a developer, which was reserved for a ‘beggars’ home’. In the last seven to eight years, the plot has not been developed for beggars. The state government should inquire into the matter,” said Mr Shelar.

The minister of state for home department agreed to the MLAs’ suggestions and said that a committee would be set up to discuss the matter. Incidentally, the Thane Municipal Corporation (TMC) has started signal schools with the help of NGO, Samarth Bharat Vyaspeeth, to help street children get education. A few classrooms have been set up for signal schools at Teen Hath Naka in Thane with audio visual systems to make learning a fun experience.