Slum dwellers have been forced to live in transit camps despite these realtors getting permissions. 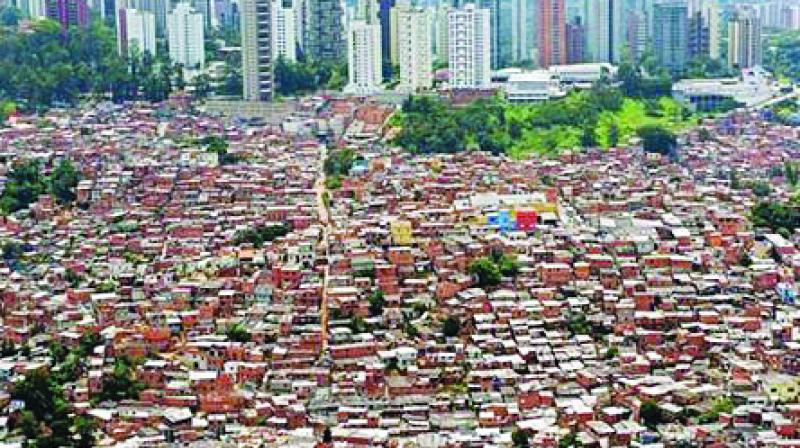 Mumbai: The Slum Rehabilitation Authority (SRA) has issued notices to 114 builders that have not implemented slum redevelopment schemes despite getting the required permissions 10 years ago. The builders concerned have all obtained a nod from the SRA, but failed to start any kind of work, leaving thousands of slum dwellers in the lurch.

SRA chief Vishwas Patil has issued notices to 114 builders and sought an explanation from them on why their projects have not taken off despite obtaining permissions for the same years ago. “I have sought replies from these builders in 15 days. If they fail to give a satisfactory reply, I will cancel their entitlement with the project and give the project to some other builder. We would also explore the option of levying fines,” Mr Patil said.

The SRA projects in question are located in South Mumbai and also in the western and eastern suburbs. The SRA will also call the builders concerned in for a hearing and then decide on a further course of action.

Mr Patil said, “Due to these builders failing to complete their projects in time, thousands of slum dwellers have been residing in transit camps for the past 10-15 years. This change in locality has affected their daily routine. Also, there is an ongoing scrutiny to identify such developers. More notices would be issued to developers in the next two weeks.”

The SRA scheme allows developers to allot homes measuring 269 square feet to eligible slum dwellers who have been living in that slum prior to January 2000. In return for allotting homes to slum dwellers, developers get additional floor space index (FSI) on the particular plot, where they can sell their additional constructions in the open market (sale component) after rehabilitating slum dwellers under the rehab component.