Developer ordered to pay interest from 2014

The MahaRERA had passed judgment in May this year. 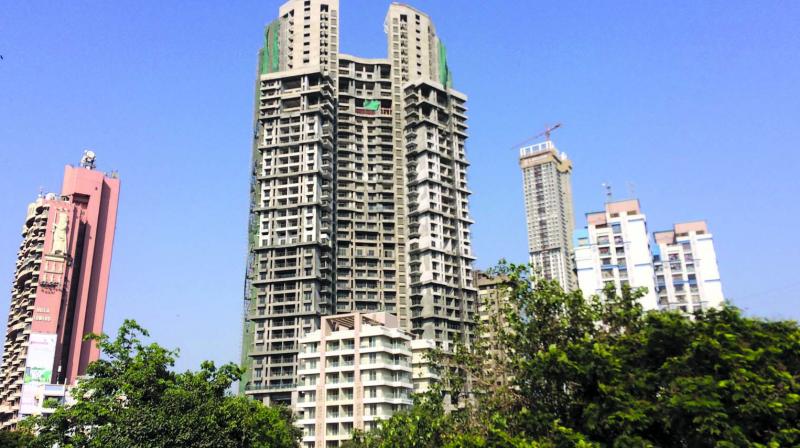 A group of homebuyers had appealed to the tribunal after the MahaRERA court dismissed the case. The possession was supposed to be given in 2009-10. While passing the order, the president of the tribunal made it clear that developers cannot use the reason of pending clearances for delaying possession.

The promoter, Runwal group, in its defence, claimed that delayed environmental clearance was the reason behind late possession. “The mitigating circumstances were not of such grave quality which inhibited or stalled complete construction activities of the promoter. The ld. chairperson erred in not appreciating that the delay in obtaining requisite permissions could not be said to be a mitigating circumstance so as to enable the promoter to unilaterally extend the date of possession,” said Justice K.U. Chandiwal, president of the tribunal.

The MahaRERA had passed judgment in May this year that the homebuyers had challenged before the tribunal.

In the final order passed by the tribunal, the developer was directed to pay 10.5 per cent interest to the home buyers since 2014. Also, the developer was ordered to pay the cost towards the complaint. “The promoter/respondent to complete building 81 and 82 in the registered project within 18 months from the order. Failure, to follow action and consequences in terms of section 7 of RERA,” read the final order, a copy of which is with The Asian Age.