Traffic police to be trained in handling violators

The training is taking place in every zone and every month. 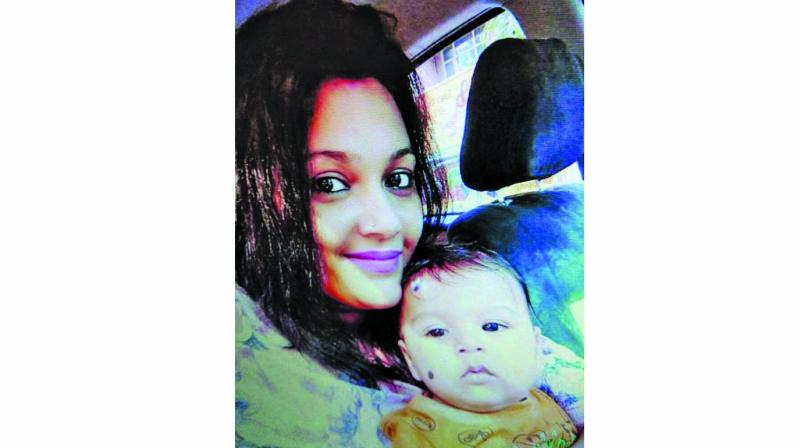 Jyoti Mali and her child

Mumbai: Training for traffic constables would be upgraded to help them handle difficult violators like the one seen in the Malad incident three days ago, a top official said on Monday.

Joint commissioner of police (Traffic) Amitesh Kumar said, “Traffic cops are imparted a training in tackling the public. The training is taking place in every zone and every month. But looking at the Malad incident, we will now intensify the training.”

He said, “We will try to sensitise the policemen more in these training sessions.”

On Friday, Shashank Rane, a traffic police constable, was suspended after he towed a car when a woman passenger, Jyoti Mali, was sitting inside it while breastfeeding her child.

Former IPS officer K.L. Prasad said both Rane and Ms Mali were in the wrong. He said, “There are two different videos that went viral. In the first video, the traffic policemen towed a car, in which woman was sitting in the car with her child. Traffic policeman Rane, should not have done this. In the second video, it clearly showed that the traffic police pleaded the woman to get down from the car but she didn’t and sat inside with her child.”

Mr Prasad said, “In this case, that woman was wrong in not listening to the cop, and taking advantage of the child and putting his life in danger.”

“The cop is not completely wrong but he should have acted patiently,” he added.