Get ready for traffic snarls on Sion flyover 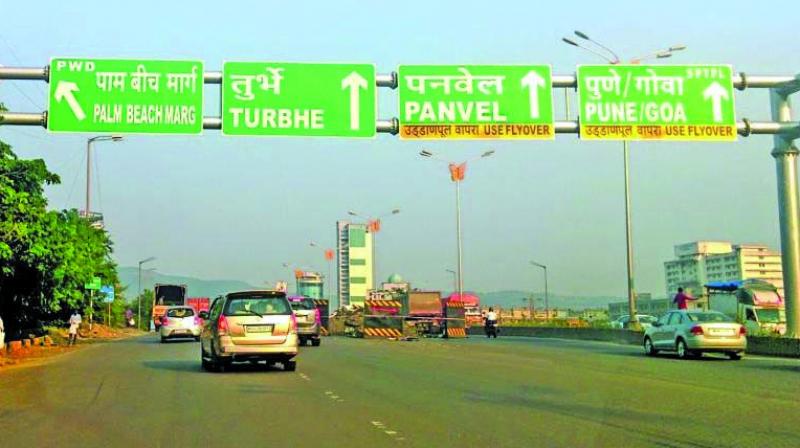 The authority is awaiting for an IIT report whose content would determine the type of repairs that will be undertaken.

Mumbai: Brace for traffic snarls by next year at c since the Maharashtra State Road Development Corporation (MSRDC) has decided to initiate structural repairs on the flyover in January 2018. The authority is awaiting for an IIT report whose content would determine the type of repairs that will be undertaken.

The IIT report was sought for 22 bridges in the city, however, on the basis of immediacy, four flyovers of the city will require major structural repairs, suggested the MSRDC officials. Among the flyovers that require urgent repairs include Sion flyover, Nitin Casting and Golden Dyes flyover in Thane and GMLR (Ghatkopar- Mankhurd Link Road) flyover.

“Out of the 22 bridges, we have decided to take up the repairs of four bridges quickly. The IIT teams have visited the site and are preparing the report,” said Kiran Kurundkar, the Joint Managing Director, MSRDC. The decision of repairs was taken after cracks were noticed on the mentioned flyovers. The authorities have confirmed that the repairs will begin by 2018. The 22 flyovers, which require repairs, were identified by PWD (Public Works Department), in an exercise to check the structural strength of the bridges in the state.

The Sion flyover has been in media reports in the past due to its inferior quality of bearings wherein the commuters have pointed out worn-out bearings on the flyover. Bearing is placed between the piers and bridge deck to allow controlled movement. According to a 2011 study, a total of three lakh vehicles pass through Sion daily and it is considered as one of the busiest locations of Mumbai.

“The IIT report is yet to come and the nature of the report regarding a particular flyover will decide the methodology of repairs. The flyover can have 100 cracks but only a few might need repairs. Structural repairs include fibre laminates and replacement of bearings,” said a MSRDC official.  The contractor and cost estimates will be decided only after receiving the report.