18 per cent land acquired by MSRSC for Samruddhi E-way

In Nagpur and Wardha districts, the MSRDC has completed 50 per cent of land acquisition. 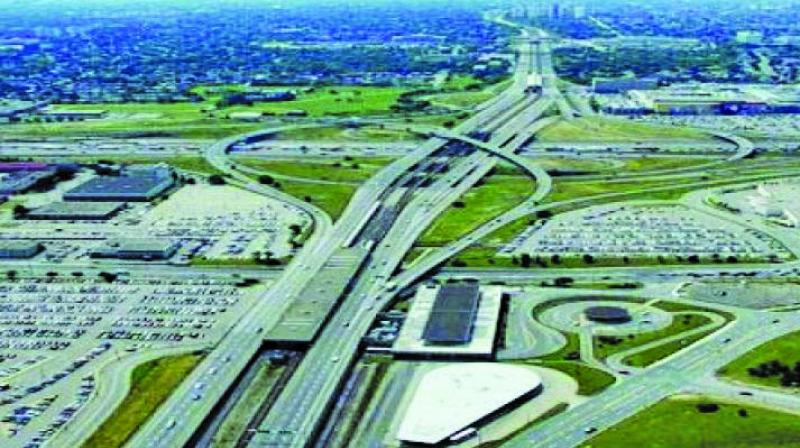 The authority expects to complete the land acquisition process for the expressway by December.

The state needs a total 10,000 hectares of land for the expressway also known as "Samruddhi" corridor. This 706.2km-long and 120feet-wide route is expected to cut travel time from the present 16 hours to just six hours. "We are paying the farmers five times more than what is suggested in the Land Acquisition Act. Hence, they are now willing to give their land for the corridor. The state is paying almost `60 lakh per hectare on an average," said a senior MSRDC official. He added that the state was paying 2.5 times more for assets such as cattle sheds, wells, pipelines, godowns etc.

The senior official said that acquisition of land picked up pace in Nagpur and Wardha where around 50 per cent land has been purchased. However, the process continues to be slow in Nashik and Thane where 15 per cent and 19 per cent land, respectively, has been bought. The authority expects to complete the land acquisition process by December. The process started in July. The government intends to commence civil works for the project by January 2018.