Sena leaders sport ‘Shiv Bandhan’, a thread, on their wrists to indicate loyalty to the party. 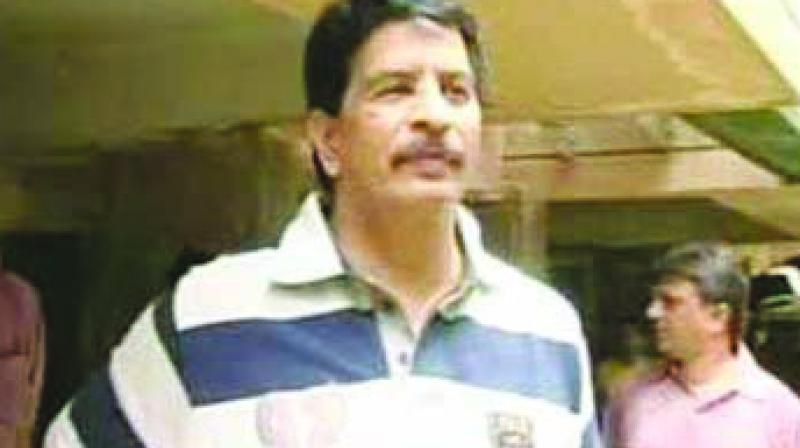 Mumbai: Encounter specialist Pradeep Sharma, who resigned after serving for 35 years in the police department, joined Shiv Sena Friday evening and is likely to contest the upcoming state assembly polls from Nalasopara constituency.

The former police officer joined the Sena in presence of party president Uddhav Thackeray, who tied ‘Shiv Bandhan’ on his wrist. Sena leaders sport ‘Shiv Bandhan’, a thread, on their wrists to indicate loyalty to the party.

Mr Sharma, one of the celebrated encounter specialist in the Mumbai police force, resigned from the police force in July this year. He held the rank of senior inspector then.

Welcoming Mr Sharma to his party, Uddhav Thackeray said, “When he was in police service, he expressed using his gun. Now that he is starting a new inning, he will talk using his mann (mind).”

Mr Thackeray, however, in an apparent light-hearted jibe at Maharashtra chief minister Devendra Fadnavis, said, “I will wait for the chief minister to prepare a list of Shiv Sena candidates and on which seats we could fight, then I will put that list before the party and we will accordingly decide how to move forward.”