The move comes on the back of a primary school student being murdered in an international school in Gurgaon. 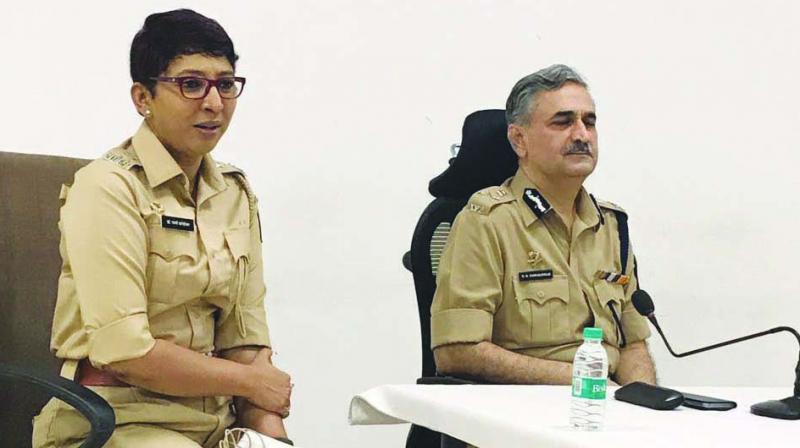 Mumbai: The Mumbai police is in the process of putting in place a new set of guidelines for schools in the city. Officials said that the process was underway for a few weeks now, and would be completed soon. DCP (crimes against women) would be the nodal officer to keep tabs on execution of the new rules in schools.

The move comes on the back of a primary school student being murdered in an international school in Gurgaon. Officials however said that the process of putting in place improved guidelines for schools in Mumbai had been underway even before the incident.

Apart from reviewing guidelines, the police will also take stock of the situation on ground to ascertain whether schools had been following the earlier guidelines. Padsalgikar said, “The ‘police didi’ programme has been in place in all schools and lady police officials are spreading awareness among children to help them distinguish between good and bad touching.”

Awareness sessions were already being conducted across schools and the police now plans to also show awareness videos to school children. These are some of the measures and more steps will be formulated based on the outcome of the review being conducted by the police.

The older guidelines by Mumbai police included regular security checks inside classrooms, installing CCTVs covering the entire school premises, maintaining a thorough record of housekeeping and other contractual staffers, having women attendants near ladies washrooms, and deploying women inside school buses to prevent students from coming into direct contact with the conductor or the driver.