A police source investigating this case said that Joseph's mobile, which was sent to the Forensics Science Laboratory in Kalina. 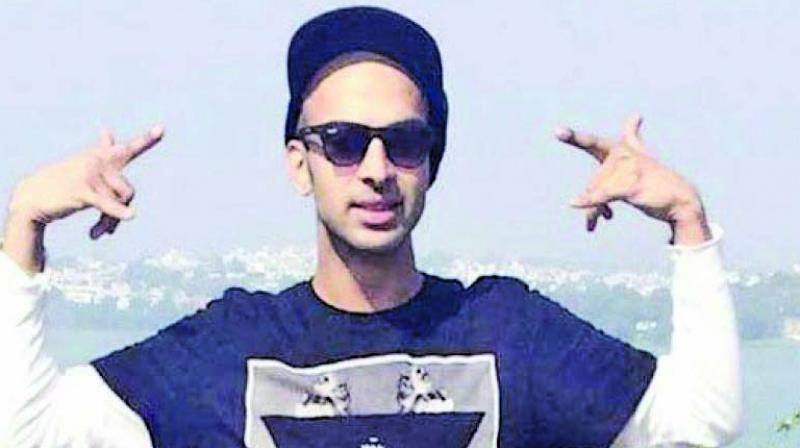 Mumbai: The police has zeroed in on three friends of deceased pianist Karan Joseph to get an insight into the reason behind his alleged suicide. Joseph (29), who had moved to the city last month, leapt off from the 12th floor window of his friend, Rishi Shah’s flat. The incident happened at Shah's residence at Concorde, Bandra west. The police has identified three of his friends, who are suspected of having been with him hours before his death, when he had gone to a party in a Bandra club. The police has already questioned two of them, while one is yet to be traced.

A police source investigating this case said that Joseph's mobile, which was sent to the Forensics Science Laboratory in Kalina is being checked for messages of threatening nature, which could shed some light on the case. It was found during the probe that Joseph was aloof for four hours in the wee hours of Saturday.

Paramjit Singh Dahiya, deputy commissioner of police, Zone 9 said, “Two days after the FIR was lodged against unknown persons for abetting Joseph’s suicide, we have questioned everyone related to the case. The questioning will continue till we get a clear suspect. We can only say that the investigation is underway.”

One of Joseph's friend from the music industry who did not wished to be named said, “Karan was a happy person. It was very unlikely of him to end his life in such a sudden way. He was a bright pianist, and would often say music is his life.”