IIT-B claimed that there was good interest among the recruiting firms despite economic challenges. 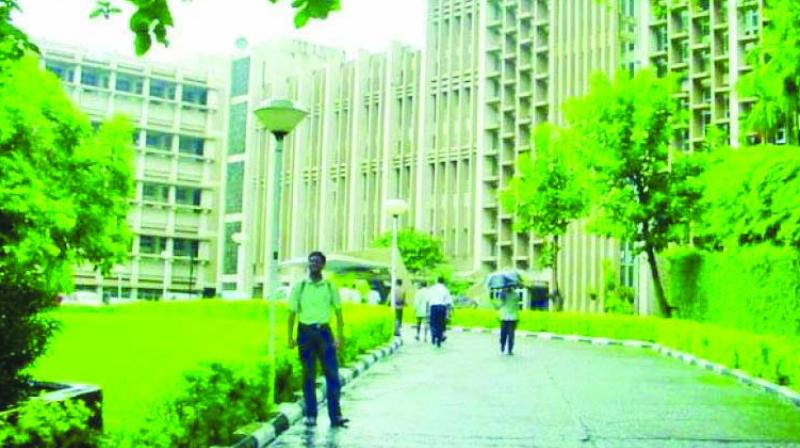 1,114 job offers were made to IIT-B students

Mumbai: In a placement drive conducted at the IIT Bombay for the 2016-17 academic year, around 67 final year students received offers from international recruiters with the gross average salary of Rs 11.41 lakh per annum.

The premier engineering institute said on Wednesday that 1,114 job offers were made to its students from firms belonging to engineering, research and development, consulting, analytics and software sectors.

Around 32 Research and Development (R&D) organisations offered 118 positions. IIT-B claimed that there was good interest among the recruiting firms despite economic challenges. Companies from countries such as Japan, Taiwan and Singapore were amongst the top international recruiters.

Japanese companies showed a keen interest in offering internships. Reportedly, internships have become a major aspect in IIT-Bombay students’ personal growth and development. Out of 67 international offers, 59 were accepted by the students of IIT Bombay.