This year BMC allocated Rs 2311.66 crore for its education department. 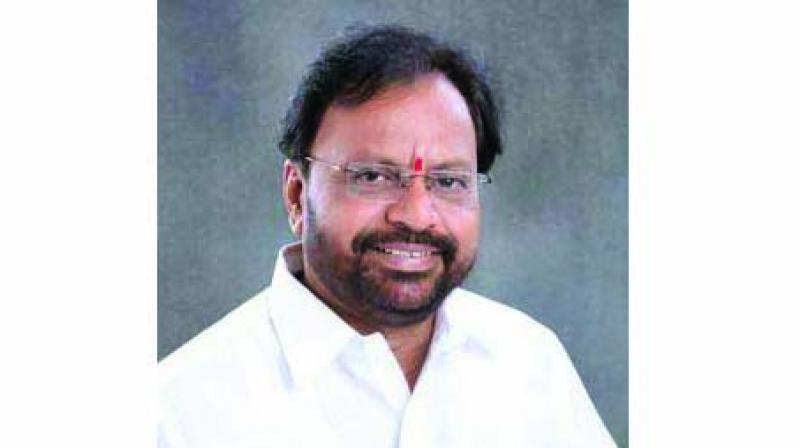 Mumbai: Alarmed by a 13 per cent drop in enrolment at civic schools this year and the fact that it had to hand over the management of 38 of its schools to private bodies, the Brihanmumbai Municipal Corporation (BMC) has set up a six-member expert panel in an advisory capacity to upgrade their condition. This year BMC allocated Rs 2311.66 crore for its education department, which was less than last year’s figure, Rs 2394.40 crore. The BMC runs 1,124 schools.

Prakash Gangadhare, a senior BJP leader and corporator of Mulund, requested BMC to introduce an expert panel that can help the local corporators and the school management in guiding on how to run the school efficiently. These schools, which have been under the grey light because of negligence and lack of amenities, would improve if there were a committee who will watch them regularly, feels Mr Gangadhare.

According to the reports acquired by the city-based NGO Praja Foundation, enrolments in schools run by the BMC have dropped by 55,668 students in the last five years. Moreover, the passing percentage of students passing class 10 exams from BMC schools in the academic year 2015-16 has remained same as 2014-15, which shows that there is no progress being made. Number of candidates appearing for class 10 in the year 2011-12 was 11,515 where in the academic year 2016-17 it went down to 10,824. This irked the corporation on their part.