The court also informed that state has failed to stop vehicular noise pollution in Mumbai. 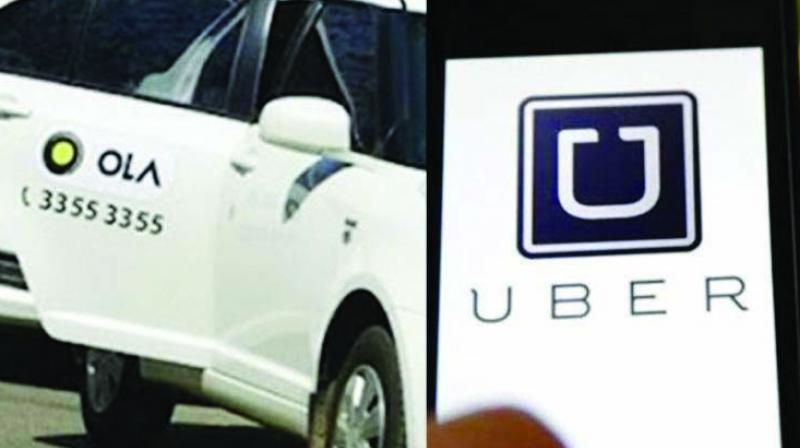 The government said it would teach rickshaws and taxis how to curb noise pollution.

Mumbai: The state has told the Bombay high court that the Regional Transport Office (RTO) and Mumbai traffic police will conduct workshops for the drivers of autorickshaws, taxis and app-based taxis like Ola and Uber to teach them how to curb noise pollution on the road, including avoiding unnecessary honking. The court directed the state to file an affidavit within four weeks describing steps taken to curb noise pollution in the upcoming Dahi Handi, Ganesh Chaturthi and Navratri festivals.

A division bench of Justices Abhay Oka and V.V. Kankanwadi was hearing a bunch of Public Interest Litigations (PIL) filed over noise pollution in the state. The HC last year had given a comprehensive order in the PILs, and gave various directions to the state. The HC is now taking review of its directions.

The court was also informed by the lawyer of Awaaz Foundation, which has worked to battle noise pollution, that despite the high court order the state government has not created a toll free number to register complaints regarding noise pollution. The state government admitted it had not, and the court directed the state to create the toll free number before the festivals commence.

The court further said that despite court order that nobody can do construction work between 10 pm and 6 am, the order is not being followed by anyone and the Brihanmumbai Municipal Corporation (BMC) is also not taking any action over it.