The Sainiks were protesting against a decision of the company’s union. 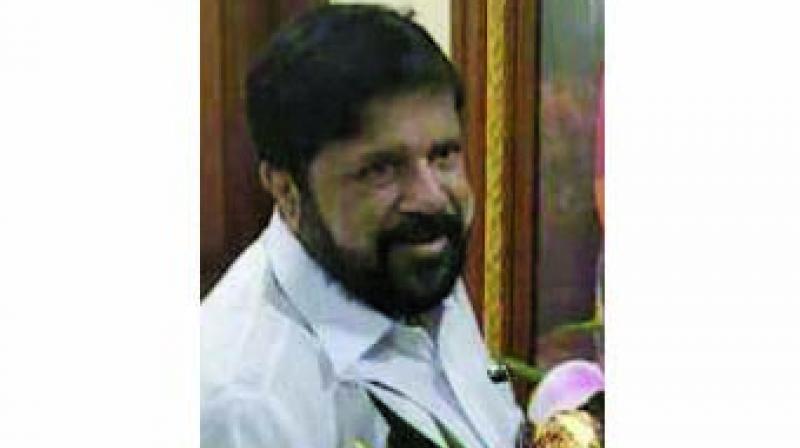 Mumbai: Shiv Sena MLA Shrikant Sarmalkar, was detained by the Bandra police early on Thursday morning for protesting against Hindustan Petroleum Corporation Limited (HPCL) in Bandra. Police officials detained him along with 33 others and booked them under section 151 (3), that pertains to unlawful assembly that causes disturbance. Sarmalkar and 33 others were produced before the magistrate’s court on Thursday afternoon and were left with a bond and a letter in writing stating that they would not create nuisance hereafter.

Officials said the incident occured at 11 am, when the Sena leader and his party workers were agitating outside the HPCL petrol pump on Bandra’s SV Road without prior permission from civic or police authorities. The Sainiks were protesting against a decision of the company’s union. The stir turned unruly and spilled onto the road, leading to traffic snarls. T protest was carried out with the intent to shut down the HPCL petrol pump.

Speaking to The Asian Age, Deputy Commissioner of Police Zone 9 Paramjit Singh Dahiya, “34 people were detained, including Sarmalkar, as they were protesting without permission.”