Documentation had been made mandatory for Swiggy, Zomato and others in the business. 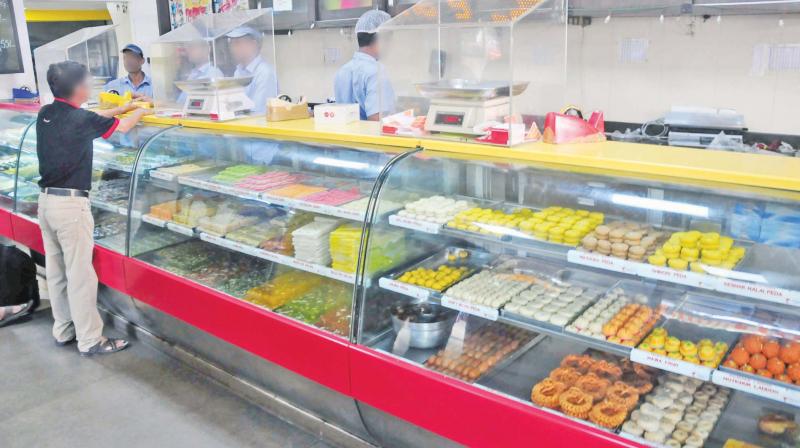 The Food and Drug Administration (FDA) is keeping a close watch on online food businesses and has taken several steps to ensure compliance in the state of Maharashtra. (Representational image)

Mumbai: The Food and Drug Administration (FDA) is keeping a close watch on online food businesses and has taken several steps to ensure compliance in the state of Maharashtra.

In the last few months, the FDA has conducted raids on almost 350 online food delivery outlets and found nearly 112 out of them operating sans licences.

Many of them have been found operating out of unhygienic places. “We have filed 200 such cases against them. These actions will benefit consumers in the long run,” said state FDA commissioner Dr Pallavi Darade.

FDA officials said that they had already issued notices to Swiggy and Zomato, asking them to get their delivery partners registered as per food safety rules. Documentation had been made mandatory for Swiggy, Zomato and others.

Following the declaration of intent, the Maharashtra FDA said that if they failed to comply, online food aggregators would have to face action.

A senior FDA officer said, “Around 10,000 food delivery partners work with different online platforms, but merely a handful are registered. If found not fulfilling the guidelines especially meant for them, we have taken action against them.”

State Food and Drug Administration commissioner Darade said, “Such registration is mandatory as per food safety rules. Without it, food aggregators, all of whom have been told to take responsibility, cannot conduct business. They need to get delivery partners registered with the FDA. This will help the government raise revenue and citizens avail hygienic food. In the past, too, we have taken action against such outfits for collecting edibles from unregistered food business operators. Cases were also filed.”