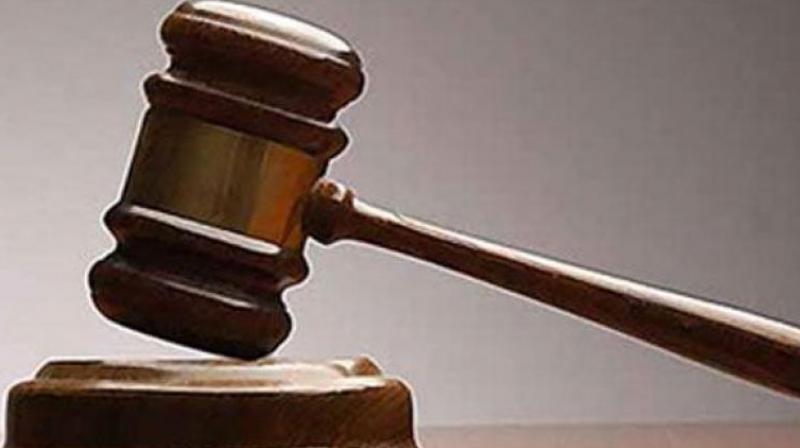 Mumbai: The special POCSO court on Friday remanded the fashion designer, who has been arrested for allegedly sexually assaulting his two teenaged daughters, in judicial custody. The police sought his further custody, saying a statement of the younger victim is yet to be recorded and medical reports of victims and accused still awaited.

The Vakola police on April 9 had arrested a 42-year-old father of four for allegedly repeatedly sexually assaulting his two older daughters aged 17 and 13 for past two years. This accused was produced before the court on Friday after his police custody got over.

The police requested for his further custody, stating that the statement of the younger girl and other witnesses are yet to be recorded and the medical report of the victims and the accused are still awaited. The prosecution claimed that the accused is not cooperating in the investigation and hence his police custody should be extended.

Advocate R.U. Jha on behalf of the accused opposed the application for further custody and argued that there is no need to keep the accused in custody for recording evidence of any of the witnesses. According to Mr Jha, the police did not make any progress in investigation during the police custody of the accused and hence no purpose would be served by extending his police custody.