The Supreme Court has held that lease on the plot measuring 171 sq m which houses the dargah is valid. 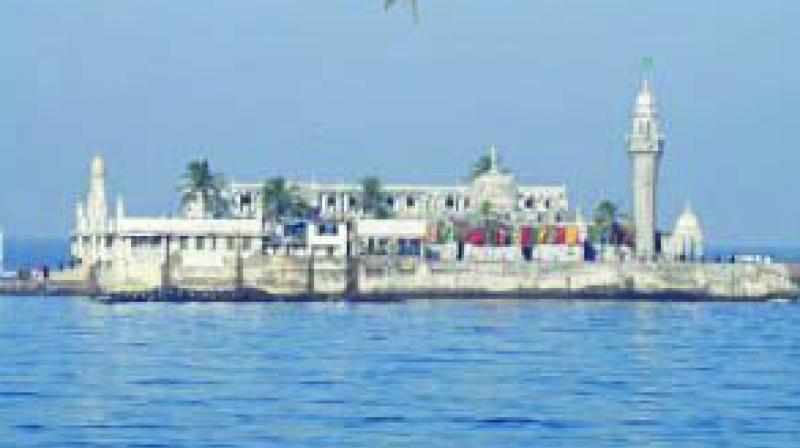 On Thursday, the SC was hearing a petition related to removal of encroachment around the dargah.

On its part, the trust has said that it will comply with the SC order and then reapply to the collector for the land to carry out beautification of the area as suggested by the apex court.

Counsel for the trust informed the court that according to one of the trustees, the trust would remove encroachments and hand over the plot to the collector as per the court’s orders.

One of the trustees, Suhail Khandwani, said, “We are bound to implement the undertaking given to the court and also appreciate the fact that the existing mosque on 171 sq m land has been protected by the court.”

As per the undertaking, the mosque area will not be handed over to the collector, and the demolition and removal exercise will be carried out with respect to encroachments around the dargah.

Mr Khandwani added that the trust would complete handing over by the stipulated deadline and then reapply to the collector to get the land to be handed over to the trust for beautifying the area as suggested by the court.