After battling for life for more than 36 hours, Aryan succumbed to his injuries on Tuesday. 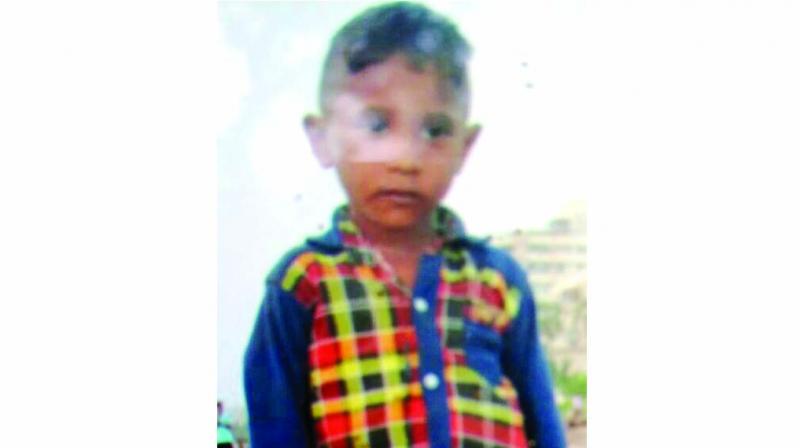 Mumbai:  A six-year-old boy, Aryan Shinde, died on Tuesday after a Kashimira housing complex’s iron-gate fell on him on Sunday, crushing him. Aryan was playing with his two friends near the entrance gate. He was rushed to Sion Hospital where he succumbed to his injuries. The two other children — Anuj Awhad (6) and Ansh Awhad (5) — who were playing with Aryan near the gate sustained injuries and are being treated.

According to the police, the kids who hail from poor families reside in the cluster of tenements in the vicinity of the complex and were playing near the entrance when the huge iron-gate crashed on them. The injured children were first rushed to a private hospital, however a profusely bleeding Aryan whose condition was critical owing to deep head injuries was shifted to the Sion Hospital. After battling for life for more than 36 hours, Aryan succumbed to his injuries on Tuesday.

The police has registered a case under section 337 (Causing hurt by act endangering life or personal safety) and 338 (Causing grievous hurt) of the Indian Penal Code against unidentified accused in context to the injuries borne by Anuj and Awhad. However a case under section 304 (a) for causing death due to negligence was yet to be slapped against those responsible for such glaring laxity leading to Aryan’s death.