The police is still to ascertain the reason behind the murder and identity of the murders. 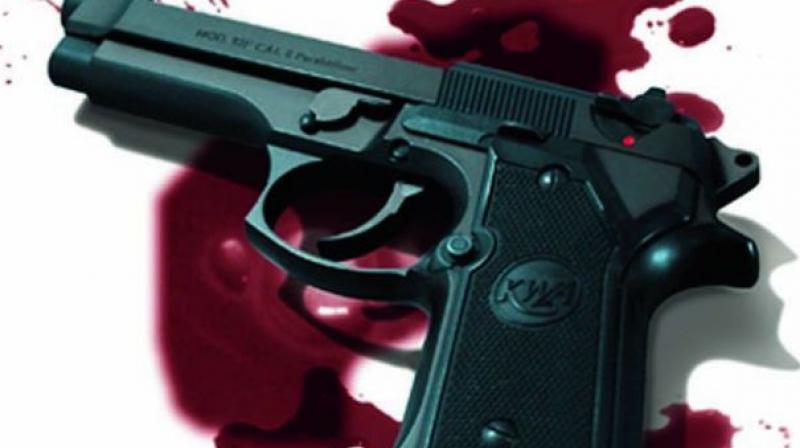 The deceased was shot twice with a country-made weapon. (Representational Image)

Mumbai: An unidentified man was shot dead in a narrow bylane of Dharavi on Monday noon, following which a murder case was registered against an unknown person. The incident took place at around 12.50 pm in a dark alley and officials said it was not possible for more than one person to pass from there at the same time. Nothing was found on the deceased, and hence his identity is yet to be established. The deceased was shot twice with a country-made weapon. The police is still to ascertain the reason behind the murder and identity of the murders.

“The alley is very dark even during the day there is no easy access to the lane. It is surprising that neither a phone nor anything else was found on the deceased person,” said Vinay Rathod, deputy commissioner of police (detection, crime branch). So far, no witness has come forward to give details about how the deceased was attacked. The police suspect that it could be a planned murder, in which the spot was carefully chosen, and all the victim’s belongings were taken away to deny any leads.

For the deceased’s identification, the police is scouring through missing persons’ complaints across the city. The police said that there was no clarity even about the assailants or the motive behind the attack. The investigation has revealed that the deceased was not a resident of Dharavi. The victim, in his thirties, was passing through the narrow bylane of Dharavi, when he was allegedly shot at, twice.

“With one of the bullets found stuck in the wall, we suspect that he ducked when he was shot at and the second shot hit him in the head. Before anybody could reach into the narrow lane, the assailants fled the scene and the victim succumbed to his injuries,” said a crime branch officer.