They organised rasta roko on Amaravati-Nagpur road and threw burning tyres on the road. 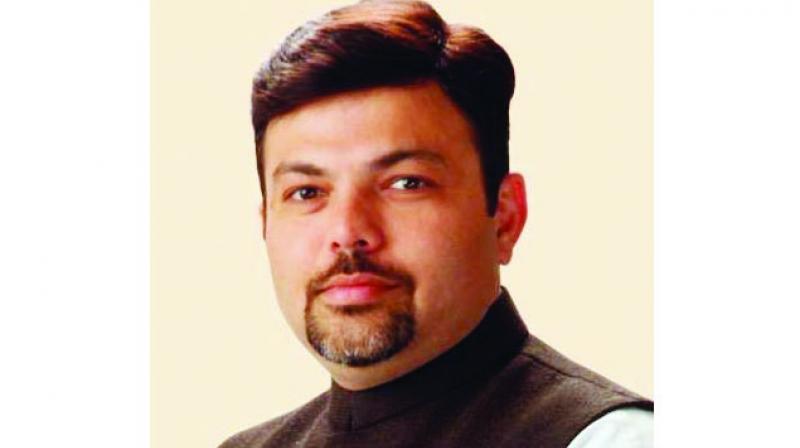 Mumbai: Agitations and roadblocks were witnessed in Vidarbha on Tuesday. Farmers demanded compensations after their crops were damaged due to hailstorm in the last four days. Bharatiya Janata Party (BJP) MLA Ashish Deshmukh, who is unhappy with CM Devendra Fadnavis and is likely to quit the party soon, also participated in the protest.

Hailstorms hit Vidarbha and Marathwada areas last week affecting the crops in the region. Farmers have suffered major losses in many villages.The government has asked officials to start panchnamas for losses, but the process has allegedly not began yet. Hence, angry farmers agitated on Tuesday morning.

They organised rasta roko on Amaravati-Nagpur road and threw burning tyres on the road. Deputy speaker Manikrao Thackray will visit the affected area in Vidarbha. The leader of opposition in the legislative council Dhananjay Munde will visit Beed and other parts of Marathwada to meet affected farmers.