Dr Patil was arrested by the police for allegedly selling infants to childless couples. 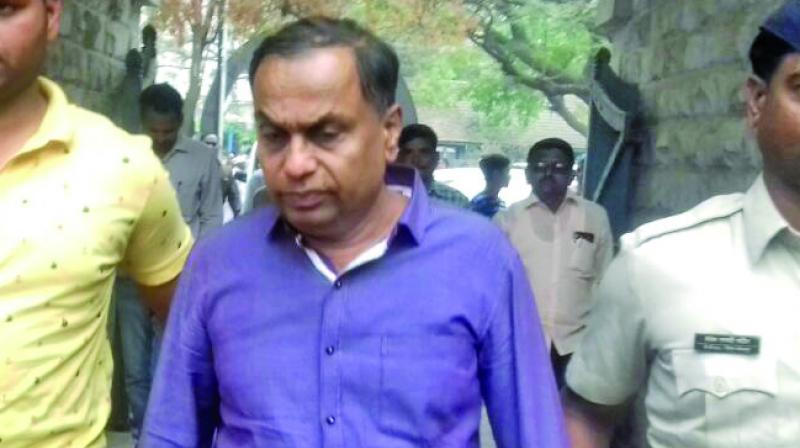 Mumbai: Accused homeopath Dr Arun Patil, who was arrested by the Kolhapur police for allegedly selling infants to childless couples, has claimed during interrogation that he did it for “free” and as a “social service”, according to sources. Dr Patil said that he sold babies born to single mothers who could not raise them, and paid them the money he received. He claimed that “some of the young mothers even tried committing suicide” but he and his wife assured them that they would take care of their babies along with giving them some money for securing their future.

According to his statement to the police, “Me and my wife are not doing anything wrong or illegal. We are helping people who don't have a child and women who do not want a child after they approach us at the stage of their pregnancy when abortion is not possible.” Dr Patil is suspected to have sold up to 10 infants so far. The couple sold newborns delivered by rape victims, minors and widows at Dr Patil’s hospital for anywhere between Rs 8 lakh and Rs 10 lakh depending on gender.

A Kolhapur police source told The Asian Age that the homeopath claimed that he took infants from mothers who could not afford to cater to the child’s needs. The police also said that his wife was an active accomplice who brainwashed the expecting mothers into selling their babies. A case has been registered with the Shivaji Nagar police station under sections 370, 317, 176 and 34 of the IPC last Tuesday, and more couples are suspected to have bought infants from Dr Patil.