The video, sources said, was in violation of court rules and hence the restrictive order against parties/litigants and the public at large. 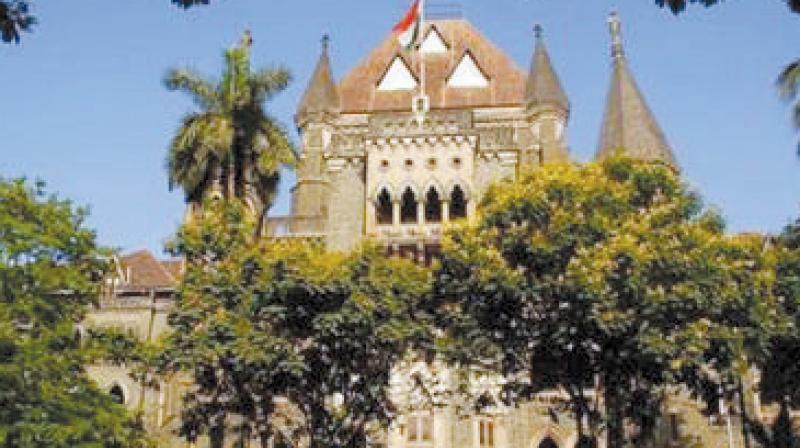 Mumbai: The Bombay high court has barred litigants and the general public from carrying cell phones, audio/video recorders or cameras on the courtroom premises.

Lawyers are exempted from the bar. Litigants and the general public will have to make arrangements for safekeeping of their devices in case they come to the high court with them, according to the order.

According to sources in the HC, the decision was taken on Monday after a video claiming to be a sting operation in a particular courtroom was uploaded on a social media site last week. According to sources in the court, a video purportedly alleging corruption against a judge was uploaded on February 9, 2017 on video-sharing website YouTube. The video is about a case wherein the judge allegedly passed an order saving an accused from serious offences of grabbing property.

The video, sources said, was in violation of court rules and hence the restrictive order against parties/litigants and the public at large. The order passed by registrar general Mangesh Patil says, “All the parties/litigants and public at large are hereby informed that they shall not take mobile phones, cameras or audio/video recording devices and shall not record anything using them inside the Court Halls. These articles should not at all be brought inside the Court Halls and the person may make his own arrangement for its safe keeping, for which the High Court Administration does not take any responsibility.”

However, as the order does not include advocates it is assumed that they are allowed to carry their cell phones in the court hall. The order further says, “The defaulters will be liable for confiscation of such device and/ or fine as may be determined by the Court and in addition, will also be liable for an action under Contempt of Courts Act, 1971 as well as such other penal action.”