The air force, talking about the incident on social media said, there was “no help available close by” for his rescue. 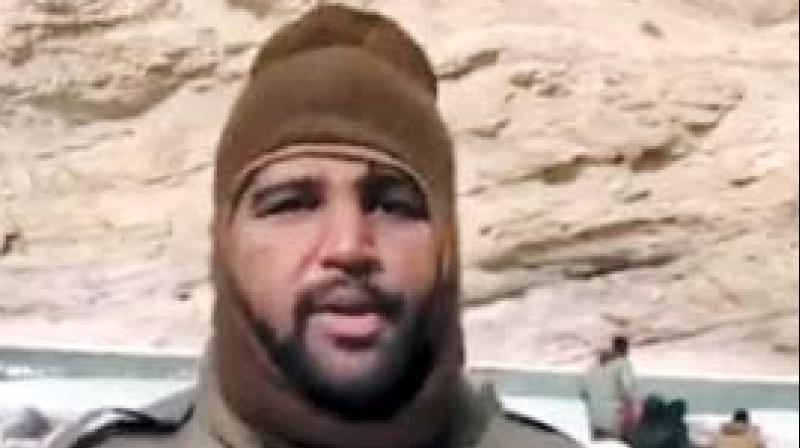 Mumbai: An engineer from Mumbai had a narrow escape from the freezing waters of the Zanskar River on Sunday morning when the ice beneath his feet broke and he plunged into the waters below, said the officials of Ladakh.

An Indian Air Force (IAF) trekking team, which happened to be close to the spot, promptly rescued the engineer on time. The air force, talking about the incident on social media said, there was “no help available close by” for his rescue.

The engineer, identified as Sagar, was part of a group that was on the Chadar trek.

In a video posted on Twitter by the IAF he narrated the episode and thanked the air force for saving him.

The engineer said, “We had to cross a patch and it wasn’t clear if it was completely frozen or not. Four to five people before me had already crossed the patch. But as soon as I stepped on it, my foot went through and I fell into the ice.”

The team of seven members of the IAF, led by Wing Commander Vikrant Uniyal, used their ropes and safety equipment to pull Sagar out of the icy waters and rescued him safely.

Sagar was a part of what is known as the Chadar trek, which is usually conducted during the winter season. It involves crossing the Leh region’s Zanskar River, which is a tributary of the Indus River.