The ED found that the three companies conspired and submitted forged bills of entry that were submitted in the IndusInd Bank. 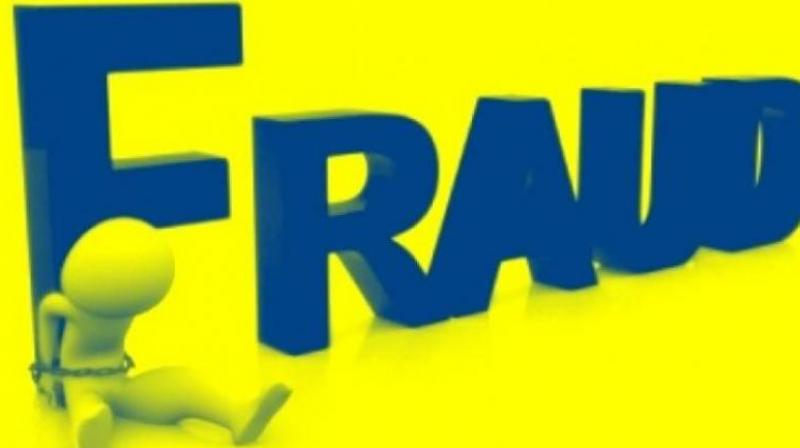 During the course of investigation, the ED found that the three companies conspired and submitted forged bills of entry that were submitted in the IndusInd Bank’s Opera House branch.

These bills paved the way for the bank to send foreign exchange remittances, to the tune of Rs 2000 crores, to the accounts of various companies in Hong Kong in violation of the guidelines laid down.

Before Khade, the ED arrested Anil Chokhara, owner and operator of the three companies; Sanjay Jain, former director of M/s Raghukil Diamonds and Saurabh Pandit, director of M/s Sky Light and M/s Link Fai companies; all based in Hong Kong. The investigators have attached properties worth Rs 20 crore in the case.

“ED arrested Machindra Khade for his role in facilitating illegal cash deposits in bank accounts of the society, which were subsequently layered and fraudulently remitted to Hong Kong in the guise of import of diamond,” stated the ED’s official statement.

The bank accounts opened by Khade were used for depositing the remittances, which were sent outside via core banking and real time gross settlement (RTGS) or national electronic funds transfer (NEFT) transactions.