The project affected people of these 14 villages have been meeting various political leaders for last six months. 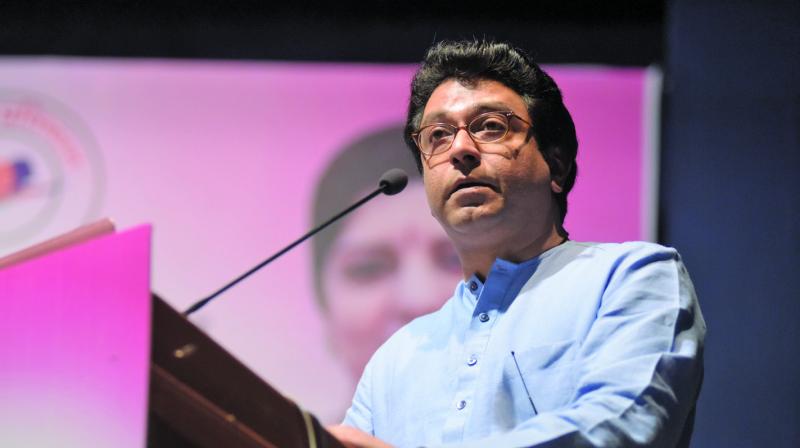 Mumbai: Maharashtra Navnir-man Sena (MNS) chief Raj Thackeray met the Nanar refinery project affected people on Saturday. Mr Thackeray assured the protestors that his party would fight until the Union government cancels the project. He also said that he would talk to chief minister Devendra Fadnavis and convey the people’s opinion to him.

Mr Thackeray visited Sagave village — one of the 14 villages which will be affected due to the project. He also visited houses of villagers and mango gardens that would be affected by the project. Speaking to the media, he declared his support to the villagers who are opposing the project in the area.

“There is no need to set up this project here. People are at right in opposing the project. Their issues regarding safety and security are right. My party will be with them until the end of their struggle, and we will not allow this project to take place here,” said Mr Thackeray.

The proposed mega oil refinery project in Nanar will affect 14 villages of the Rajapur tehsil of Ratnagiri district in Konkan region. Around 8,000 people will be affected due to this project. Around 15,000 acre land of 14 villages will be acquired for this project, and the cost of the project is estimated to be around 1 lakh crore.

The project affected people of these 14 villages have been meeting various political leaders for last six months.