In the meantime, Mr Aney added, any political party can approach the governor with the proposal to form the government. 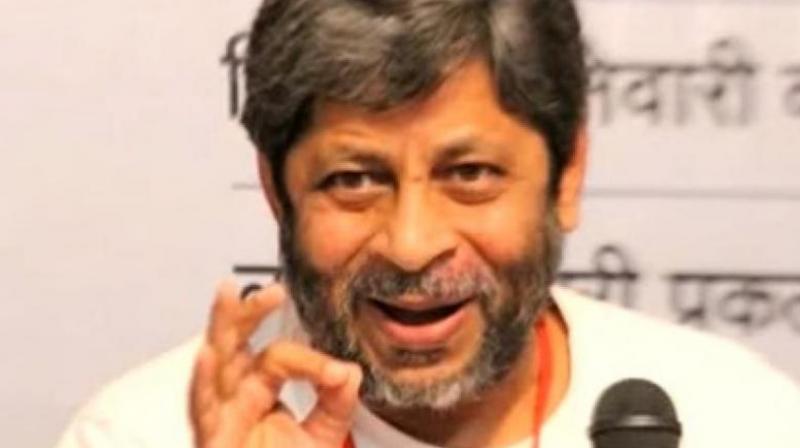 Mumbai: Although Maharashtra has come under President’s rule, political parties still have the opportunity to take a shot at forming the government. All that the political parties need to do is to satisfy the governor that they have the required number and will be able to showcase their strength on the floor of the House.

While President’s rule can be imposed for a minimum period of six months, its quantum can be extended up to three years, However, once President’s rule is in place, the procedure for holding re-election starts without waiting for any political party to come up with the proposal to form the government.

Explaining the current situation, Shrihari Aney, former Advocate General (AG) of Maharashtra, said that President’s rule could be imposed for variety of reasons. He also noted that the situation in Maharashtra this time is unique.

“This is a situation where the election did not yield a majority government. So, another election will have to be held. Whatever time it takes to prepare for another election, President’s rule will be in place until then,” he said.

In the meantime, Mr Aney added, any political party can approach the governor with the proposal to form the government. The governor, however, will not wait for anybody to approach him and the process of calling a new election will start, he further added.

Mr Aney said the Election Commission would proceed as per its normal course to hold new election and announce the dates whenever it is ready.

Another lawyer, Asim Sarode, said, “According to the Constitution, President’s rule can be the last option. Using it without attempting many other (available) options is definitely bad.”

Mr Sarode noted that the governor has the responsibility to ask all parties and look at every possibility of forming a government due to the positive nature of Article 172. Article 172 of the Constitution states: “Legislative Assembly of every State, unless sooner dissolved, shall continue for five years from the date appointed for its first meeting and no longer and the expiration of the said period of five years shall operate as a dissolution of the Assembly.”

Mr Sarode, a Pune-based lawyer, also pointed out that the governor providing lesser time to parties for showing their intent to form the government is problematic.