The apex court Monday refused an urgent hearing to Purohit’s petition and deferred hearing after November 20. 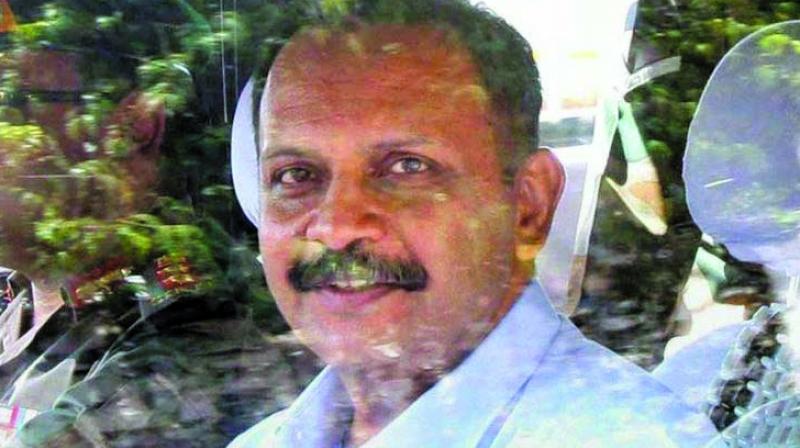 Mumbai: The Supreme Court (SC) has refused an urgent hearing to the petition filed by 2008 Malegaon blast accused Lt. Col. Prasad Shrikant Purohit, challenging the Bombay high court order refusing a stay on the framing of charges against the accused by the special NIA court under provisions of the Unlawful Activities Prevention Act (UAPA).

He contended that according to the UAPA, a committee needed to be constituted before granting sanction for the prosecution of a serving army officer but in this case, the sanction had been given in January 2009 and the authority for the same appointed in October 2010.

The apex court Monday refused an urgent hearing to Purohit’s petition and deferred hearing after November 20. Framing of charges is a process after which trial in a criminal case starts.

Six persons were killed and over 100 injured when an explosive device strapped to a motorcycle went off near a mosque in Malegaon, a power loom town located about 200 km from Mumbai in northern Maharashtra, on September 29, 2008.