In January this year, the gymkhana was directed not to hold any events post 10 pm and change the direction of the floodlights. 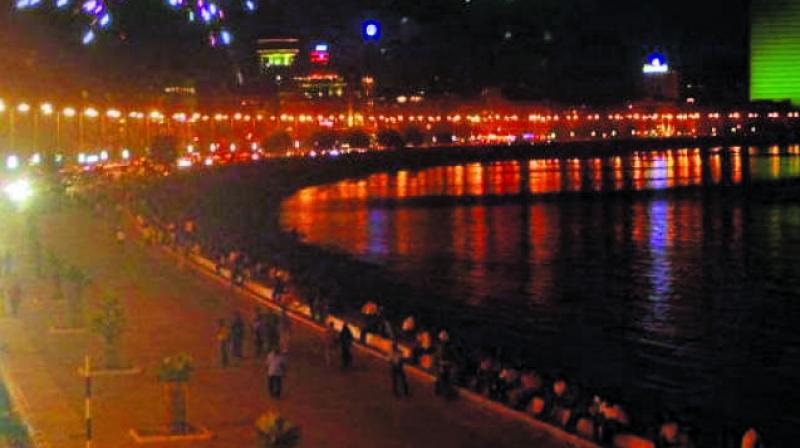 In a bid to curb light pollution, the gymkhana has one month to remove the lights.

NGO Awaaz Foundation along with Nilesh Desai, a resident living next to Wilson Gymkhana, earlier this year measured light levels in lux (unit) facing the installed lights and on the seaward side of Marine Drive.

While light levels recorded at Wilson Gymkhana were 84,800 lux, there was an appallingly large difference when facing the light, and in surrounding areas, which could disorient citizens while driving.

At the same time, the high intensity of LED lighting in the immediate vicinity of residential buildings was found to cause light disturbance and consequently, adversely affect the health of residents of these buildings.

Light pollution is caused by high-intensity artificial lighting more than what is required and in turn causes hormonal changes, sleep disturbance, irritability and disorientation among other adverse effects.

“The Wilson Gymkhana has failed to produce the permissions they have received for setting up the floodlights. We have been receiving repeated complaints from the residents. We have given the time of one month to the gymkhana to remove the lights,” said a senior official from the district collector’s office.

In January this year, the gymkhana was directed not to hold any events post 10 pm and change the direction of the floodlights.

“This will not only help in ensuring that the lives of residents are not disturbed but also prevent the possibility of accidents at Marine Drive,” said Mr Desai.