According to sources however, the authority requires more land and thus the ground-plus one storey gym may be demolished. 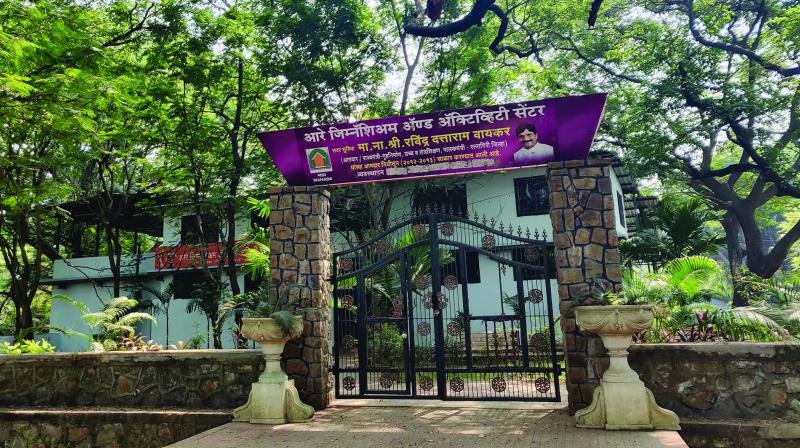 MMRDA plans to build a 33-storey control room for all Metro lines in Aarey Colony.

Mumbai: Shiv Sena minister Ravindra Waikar’s controversial gym in Aarey colony may soon have to make way for the construction of Metro Bhavan. The Mumbai Metropolitan Region Development Authority (MMRDA) has proposed to construct a 33-storey Metro Bhavan inside Aarey colony, for which state has recently allotted a piece of land.

According to sources however, the authority requires more land and thus the ground-plus one storey gym may be demolished. The land allocated for the Christian burial ground after a decade-long legal battle, is also likely to be affected as the authorities may require a part of it for the proposed project.

If all goes well, the tenders for Metro Bhavan will be floated by end of this month.

In 2016, there were allegations against Waikar for illegally constructing the second storey, which was allegedly not sanctioned by the civic body. “We need additional area for the Metro Bhavan for which the gym will have to be taken in. In place of this gym, a new gym will be constructed by us but that will be used only by the officials,” said a senior MMRDA official.

The Metro Bhavan will function as a control room for all the Metro lines running in the city. Land measuring around 8,000 square meters close to Western Express Highway (WEH) in Aarey has been handed over to MMRDA recently.

Apart from the gym, authorities also plan to acquire a part of the land, which was demarcated for a Christian burial ground by the Bombay high court last year. The Christian groups from Goregaon east had fought for the long-pending demand for a burial ground.

“The burial ground is around 5,000 square meters, but the authorities want a part of it. They have demanded to take in a part of my outhouse to add to the burial ground area,” said Tawseef Patel, a resident of the area.

“The burial ground is still in litigation as the BMC has not even constructed the boundary wall for the cemetry. The MMRDA cannot take land without the court permission,” Yeshwant Shenoy, an advocate who has been fighting for the cemetry land on behalf of the Christian groups.

According to locals, around 200 trees have been marked by the authorities and will likely be cut to make way for the control room.