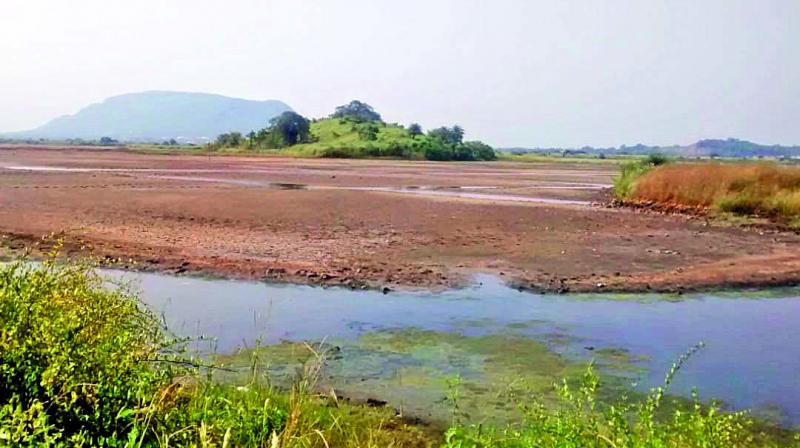 Mumbai: Environmentalists cheered as the City and Industrial Development Corporation of Maharashtra (Cidco) was compelled to open the sluice gates at the Panje wetlands’ site which had been recently closed during repair works.

Almost 76 gates had been shut after which fishermen and environmentalists raised concerns over the wetlands getting dried up due to the lack of inter-tidal water.

The move came after the Konkan Wetland Grieva-nce Redressal Committee headed by the Konkan Commissioner directed the CIDCO not to close the sluice gates. The Asian Age earlier reported that the state mangrove cell asked the CIDCO to stop the work of repairing sluice gates at the Panje wetlands in Uran and open the gates. This week, 70 out of the 76 sluice gates were opened.

“It is not that we had deliberately kept the sluice gates closed, but it was done to prevent flood situations in nearby villages. However we have opened them now after the direction of the commissioner, after he stated that now since the monsoon is over, there are hardly any chances of flooding,” said Pramod Patil, environment officer, CIDCO.

However, CIDCO has said that the sluice gates will again be closed during the monsoon next year. The fishing community at Uran and environmentalists have been raising concerns over the presence of gates at the wetland site. “Wetlands and mangroves help in preventing floods. Not just floods, but the livelihood of many is dependent on these wetlands,” said Nandkumar Pawar, head of fishermen community.