The court has also imposed a fine of Rs 9 lakh on him &has directed that the amount of the fine to be paid to Chandrika, the mother of the deceased. 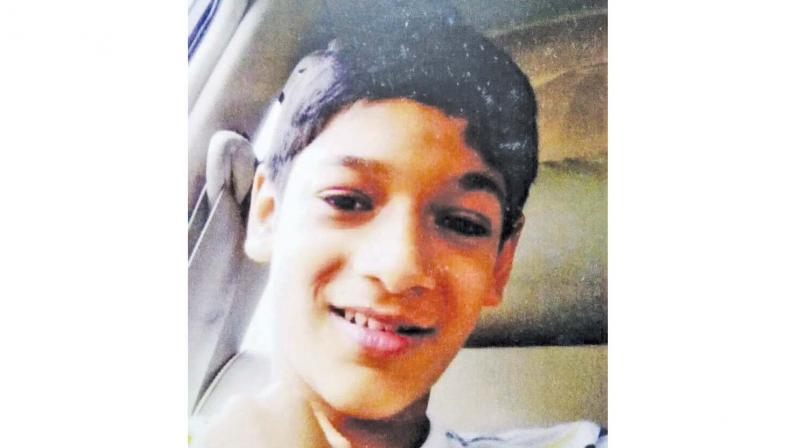 Mumbai: A sessions court on Thursday awarded life sentence to Vigesh Sanghvi who has been convicted for abducting and killing Adit Ranka, the teenage son of a diamond merchant, for extortion so that he could pay the debt he had incurred on losing a bet regarding an IPL match in 2013. Considering the seriousness of the crime, while sentencing the judge has clarified that his life imprisonment will begin only after he completes fourteen years in prison.

The court has also imposed a fine of Rs 9 lakh on him and has directed that the amount of the fine to be paid to Chandrika, the mother of the deceased.

Special public prosecutor Kalpana Chavan had sought death sentence for Sanghvi claiming this is a rarest of the rare case. Though the crime branch had also arrested and charged Himanshu Ranka, cousin of deceased boy, for murder, the court acquitted him giving benefit of doubt.

Though sessions judge S.B. Agrawal did not award Sanghvi with capital punishment, he observed, “Considering all the aspects of the matter, it is desirable that the Sanghvi ought not to be released before he completes the actual term of 30 years.”