Maha RERA came into force on May 1, 2017 and brought in mandatory rules for the real estate sector, giving renewed hope to home buyers. 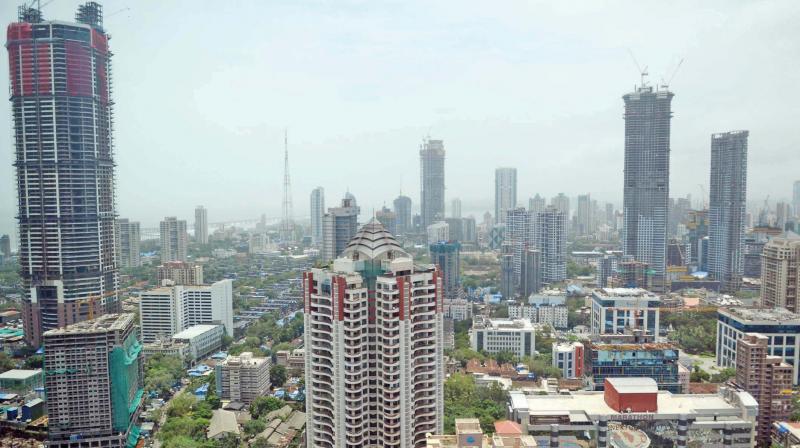 Members of various gram panchayats and builders’ associations will be part of the forum.

Mumbai: The Maharashtra Real Estate Regulatory Authority (MahaRERA)  will constitute a special forum to address 457 complaints that the authority has received from buyers and other citizens. Members of gram panchayats and builders’ associations will comprise the forum. Initially, complaints were registered online but now, complainants can approach the forum, which will ensure that filtered complaints are passed on to the higher authority.

Till now, the authority has received 457 complaints, of which 214 plaints are under process. Vasant Prabhu, secretary, MahaRERA, said, “This conciliatory forum will act as a mediator forum between the authority and complainants. Complai-nants can approach the forum and submit documents related to it. The decision of the forum regarding any particular complaint will be acknowledged. We will not approve or authorise the decision directly.”

A meeting was held on Thursday at the city’s RERA office, where members from gram panchayats and builders’ associations came to discuss about the forum.

Mr Prabhu said, “Of the 457 complaints, 210 are pending because complainants have failed to submit required documents. Two-hundred-and-fourteen complaints are under process.” The forum will help the authority filter out eligible complaints with sufficient documents, further speeding up the process of redressal. “Once the forum comes into force, it will act like a filter so instead of getting 100 complaints, 40 will be received by the authority,” he added. As of now, the body has passed 46 orders acting on complaints received from citizens.

Maha RERA came into force on May 1, 2017 and brought in mandatory rules for the real estate sector, giving renewed hope to home buyers.