Badole has denied allegations of his PA having accepted any bribe from the youth. 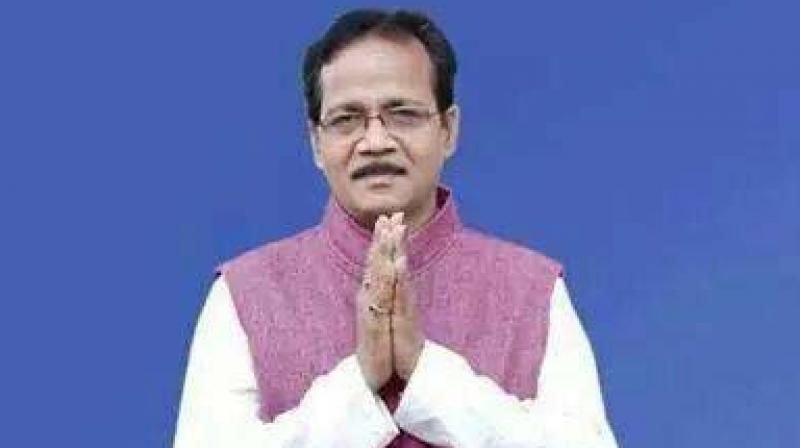 Mumbai: In an embarrassment for the government, an incident where a Cabinet minister’s personal assistant (PA) was beaten up by a youth from Osmanabad has come to the fore.

Reports were flashed on Wednesday showing social justice minister Rajkumar Badole's PA being thrashed by one Arun Nithure. The youth did so as he had given a Rs 10 lakh bribe to the PA but still could not get sanction for his proposal of an ashram shala (tribal school), he claimed.

Mr Badole has denied allegations of his PA having accepted any bribe from the youth.

“Mr Nithure’s proposal reached our department a day before. Nobody from my office has taken money from him. He beat up one clerk and not my PA,” claimed Mr Badole. He said that there was need to check Mr Nithure’s mental condition. “The same person tried to commit suicide during the Nagpur session. He has given in writing that his mental condition is not good,” the minister said.

Meanwhile, the opposition has demanded an ACB inquiry into the incident. “Now ministers’ PAs are getting exposed for accepting bribes. The people will beat up ministers. This shows how corruption is rampant right from the top to the bottom,” said leader of the Opposition, Radhakrishna Vikhe-Patil.