The court also directed the state to oppose the anticipatory bail application in Haryana. 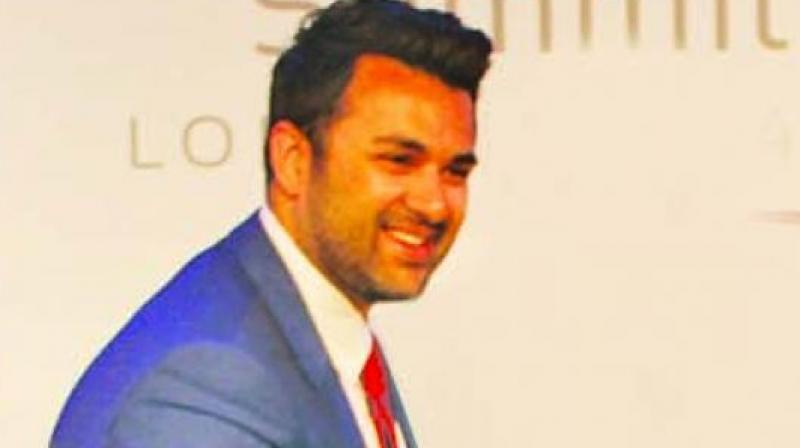 Mumbai: A two-member Haryana police team arrived in the city on Tuesday morning and quizzed Ryan Pinto, CEO of Ryan International Group of Institutions, in connection with its probe into the murder of a seven-year-old student at the group’s Gurugram-based school. 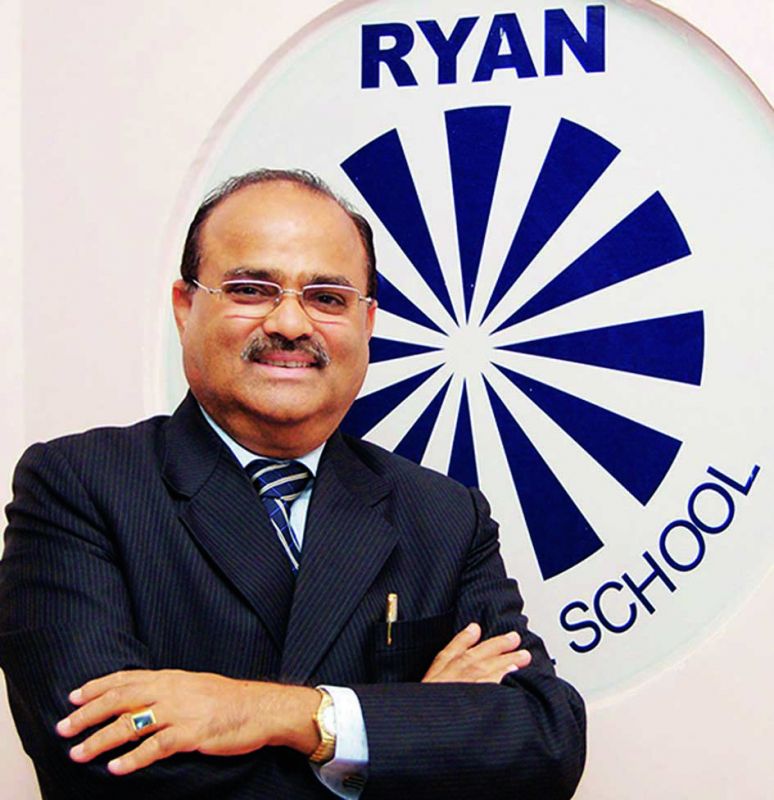 Meanwhile, the Bombay high court granted a 24-hour transit anticipatory bail to Mr Pinto and his parents, Augustine and Grace Pinto — the founding chairman and managing director of the group — after they approached the court apprehending coercive action by the Haryana police.  The court also directed the state to oppose the anticipatory bail application in Haryana.