The data procured by the NGO revealed that nearly 18 people are estimated to have died each day from the disease in 2016-17. 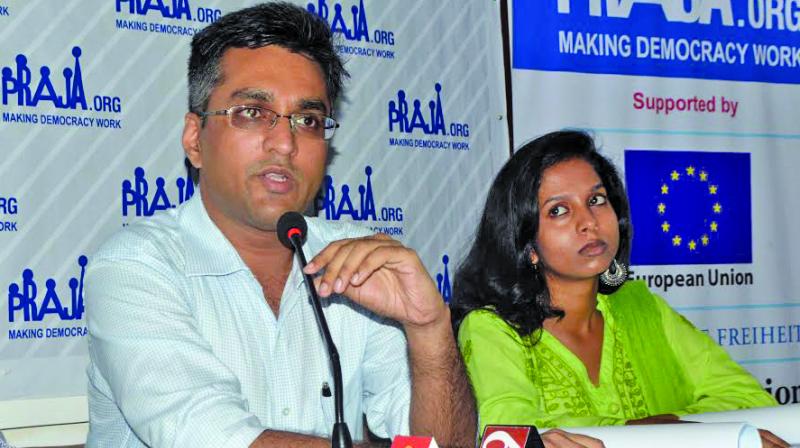 Directly Observed Treatment Short Course (DOTS), the flagship government programme to tackle TB, has seen a dramatic drop in enrollment, decreasing from 30,828 in 2012 to 15,767 in 2016.

“At the same time, the percentage of defaulters in DOTS centres has increased from 9 per cent in 2012 to 19 per cent in 2016,” Milind Mhaske, Project Director of Praja Foundation said.

Dr Daksha Shah, Mumbai’s TB control officer says, “We have registered all the patients for DOTS, and if there are some dropouts then it may be because of migration.”