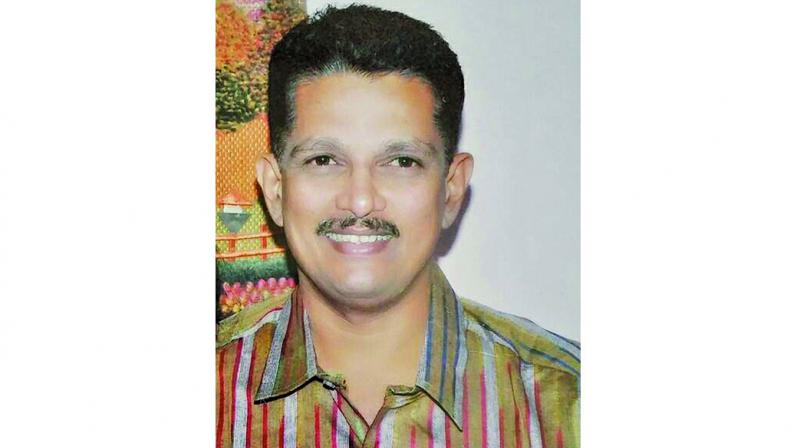 Mumbai: Maharashtra will become the first state to punish culprits for social boycott or caste ostracising, as the President has signed the Maharashtra Prohibition of Social Boycott Act, 2016, with the centre too giving it a nod. Under the act, culprits can be punished with imprisonment up to three years and a fine of Rs 1 lakh. The act was passed by the state legislature on April 13, 2016 and then sent to the centre.

The executive president of the Maharashtra Andhashraddha Nirmulan Samitee, Avinash Patil, was pleased to see that the act received final approval. He said that it would help to break caste barriers. “The act will prevent caste panchayats, that violate basic human rights. This will be a cognizable offence and any such decision of boycott will be treated as a crime. We now expect the government to implement the act seriously,” he said.

The Maharashtra Andhashraddha Nirmulan Samitee has been following up on the matter with the government after a few instances of social boycott were highlighted in the media. This is the second act after the Maharashtra Prevention and Eradication of Human Sacrifice and other Inhuman, Evil and Aghori Practices and Black Magic Act, 2013, which was also pursued by the organisation.

As per the act, any organization, which delivers a judgment or issues fatwas, based on caste, would be looked on as a caste panchayat, even if it were not registered. It has also made a provision to compensate the victim if caste panchayat demands a fine. An official would be appointed to look into the matter of social boycott, which includes, preventing a person from participating in social and religious programmes, festivals, processions, rallies, from using common institutions like schools, club houses and medical facilities etc. Supporters of the caste panchayat’s decisions would also be termed as accused.

Emphasising the need to have such an act in place, Mr Patil said that IPC 153 (A), which  was used in such cases which was not sufficient. “Though the IPC section was used by police in social boycott cases, the process of seeking permission was very time consuming. This worked in favour of the accused who used to pressurise the victims. Therefore it was necessary to have a separate law to deal with social boycott cases,” he added.