Kovind to skip Matoshree during visit to Mumbai

Kovind’s brief visit will see him addressing NDA MPs and legislators in the state at Garware Club after which he will depart. 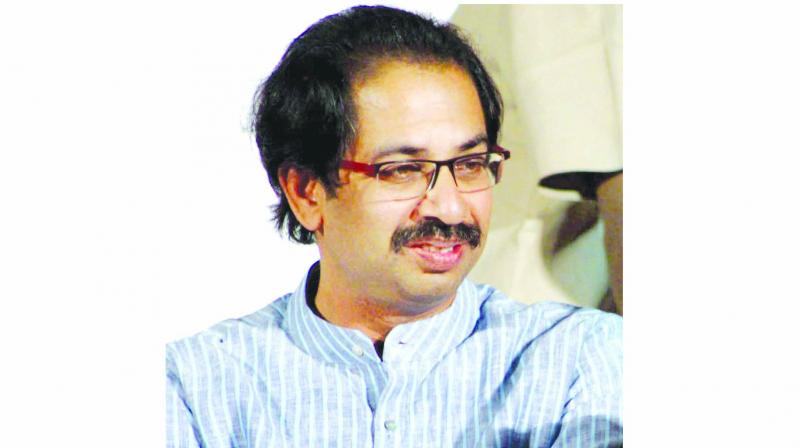 Mumbai: The itinerary of NDA presidential nominee Ram Nath Kovind does not feature a visit to Shiv Sena chief Uddhav Thackeray’s residence while he is in Mumbai on Saturday. Kovind’s brief visit will see him addressing NDA MPs and legislators in the state at Garware Club after which he will depart.

According to a BJP leader, as per Kovind's itinerary, he will reach Mumbai at 10 am on July 15 and will directly head into the meeting in south Mumbai after which he will leave the city. That Kovind will not visit Matoshree while in Mumbai has raised eyebrows as former presidential candidates Pranab Mukherjee and Pratibha Patil (UPA) had visited the then Sena president 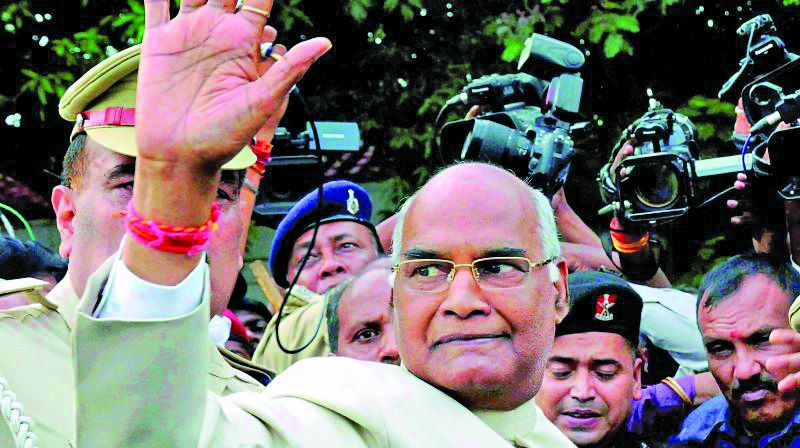 Bal Thackeray at his residence in Bandra even as UPA broke ranks with NDA in the past two elections for the highest constitutional office. Last month, amid severe strain in BJP-Sena relations, BJP president Amit Shah met Uddhav at Matoshree to enlist Sena’s support for Kovind.

After that, Uddhav held a party leaders’ meeting and announced Sena’s support for Kovind. “Kovind is a good candidate, a straightforward person from a simple family, and has the potential to work for the country's benefit,” he said. However, the support came a day after most NDA partners had already endorsed Kovind’s candidature.

Sena has 18 MPs and 63 MLAs. Voting for the presidential election is scheduled on July 17 and counting will take place on July 20, four days before President Pranab Mukherjee's term ends. Sena had earlier pitched for RSS chief Mohan Bhagwat as its first preference for the top office.

Sena MP Sanjay Raut said, “If India has to be made a 'Hindu Rashtra', Bhagwat will be a good choice for President.” After Bhagwat ruled himself out of the race, Sena suggested agricultural scientist M.S. Swaminathan's name for the post, saying he would be able to provide solutions for the worsening agrarian crisis in
several parts of the country.