The GR also approved Rs 32,460 for the transport of vehicles from Mumbai to respective districts. 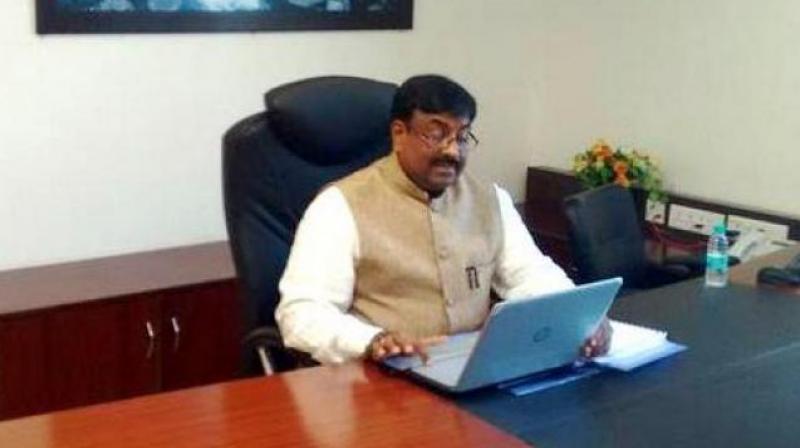 Mumbai: Merely 12 days after Maharashtra government issued a GR asking for a cut in expenses to absorb the burden added to the exchequer by its recent Rs 34,000 crore farm loan waiver scheme, mentioning that new vehicles should not get purchased, on Wednesday it issued another GR saying that 3 MUVs should to be purchased at the cost of Rs 55 lakh for visit by VVIPs to Jalna and Wardha districts. Though, finance minister Sudhir Mungantiwar is claiming that it is an old decision of the government, for which the GR was issued later, questions are still likely to be raised on the purchases.

The state government’s General Administration Department (GAD) issued the GR on Wednesday, in which it approved the purchase of three high-end vehicles at the cost of Rs 55,31, 228 from the company’s authorised supplier in Vile Parle. These vehicles will be used in the collectors office in Jalana and Wardha districts for visiting VVIPs. Two vehicles have been earmarked for Jalana, and one to Wardha. The GR also approved Rs 32,460 for the transport of vehicles from Mumbai to respective districts.

This GR was issued within two weeks of another GR from the finance ministry, appealing for a cut in government expenses. On June 30, the ministry issued directives for cost cutting, such as 30 per cent cuts in revenue expenditure and 20 per cent cuts in capital expenditure to absolve the burden of the farmers loan waiver as well as the implementation of the Goods and Service Tax (GST). The ministry had also suggested many other measures to cut expenses.

However, even earlier, a GR issued in February 23, 2017, the government had cleared the purchase of 225 new vehicles to use in all districts for VVIP guests. “The majority of the district collector offices are demanding new vehicles from the government,” the GR cites as the reason for purchasing the cars.

State finance minister Sudhir Mungantiwar reacted to the GR saying that this is old decision and got delayed to issue GR for these two particular districts. “I have personally confirmed with the officials that the order for the vehicles was given before June 30 and hence I do not think any rule has been violated. It should be noted that even though we have suggested cuts, 70 per cent money is still available to be spent on necessary items,” said Mr Munguntiwar.