The court also directed jail authorities to keep a watch on the accused. 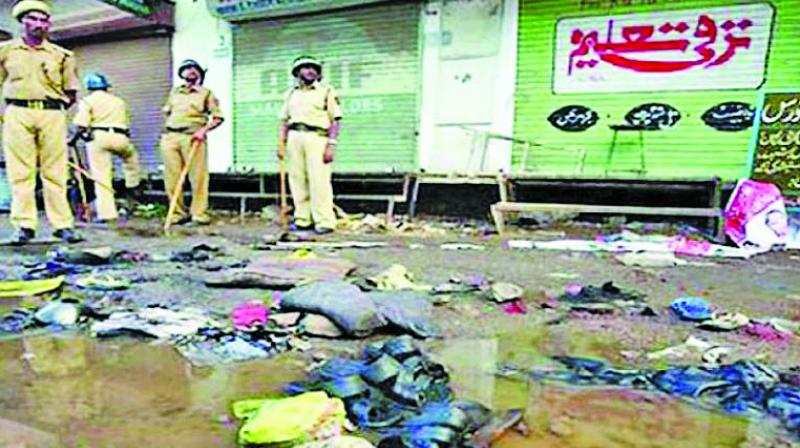 Mumbai: An MCOCA court on Wednesday granted permission to four accused in the September 2008 Malegaon blast to carry laptops in the jail to peruse case related documents. The court also directed jail authorities to keep a watch on the accused.

“The court has allowed the application moved by Rakesh Dhade, Major Ramesh Upadhyay, Sameer Kulkarni and Dayanand Pandey to take laptops inside after we gave our no-objection subject to some strict conditions”, said NIA special prosecutor Avinash Rasal.

“The court has said that the laptop should be used only for the specific time allotted by the jail authorities”, said Mr Rasal adding that in the evening it has to be surrendered with officials.

Mr Rasal said that the jailor must preserve the hard disk for three years.