The students were asked to be the ‘informers’ for the ANC police officials, assisting them in dissemination of their social service campaign. 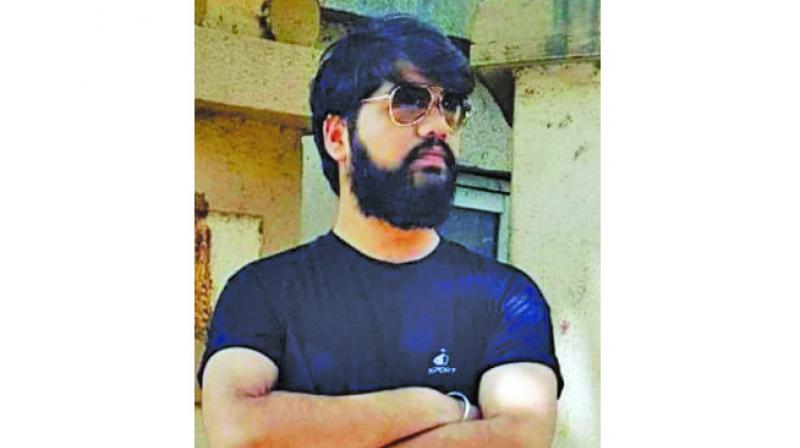 Mumbai: The officials attached to the Anti Narcotics Cell (ANC) have asked students to come forward and report any incident where a person is found consuming or selling drugs. The students were asked to be the ‘informers’ for the ANC police officials, assisting them in dissemination of their social service campaign.

As part of their World Anti Drug Day celebrations, the crime branch of ANC had conducted seminars in more than 50 schools and colleges across the city to make the youth aware of the dangers of drug abuse. These seminars were conducted between July 10 and July 26.

Since the theme of this year’s World Anti Drug Day was ‘listen first’, college students were chosen as the target audience of the programme, according to ANC officials. The reason for this choice was said to be that college students tend to be easy targets of drug abuse. 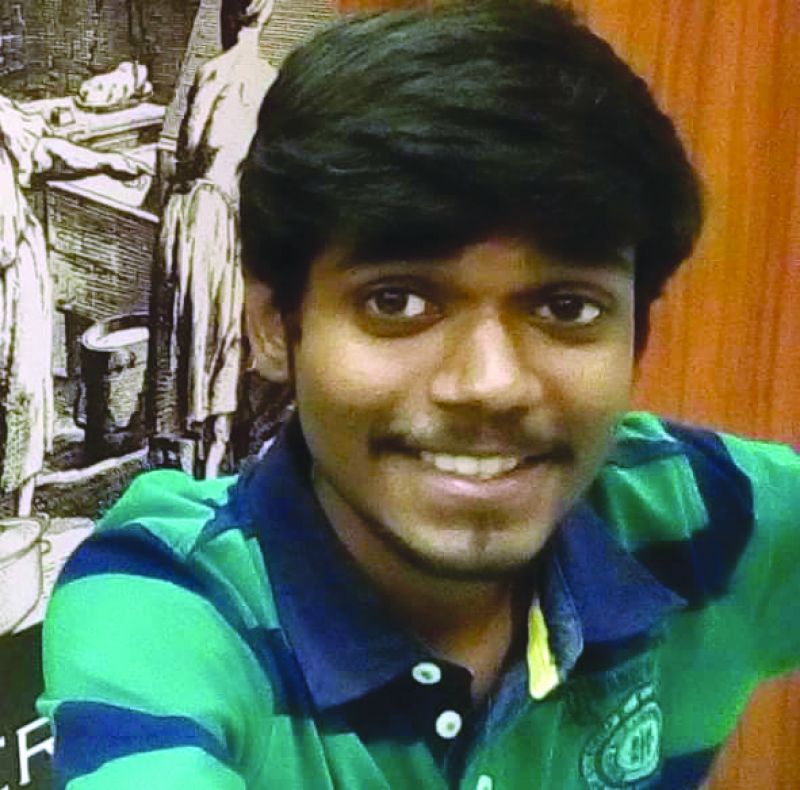 The ANC officials said that by informing the students about the pros and cons of drugs, they are trying to discourage the students from consuming the banned drugs. They are also simultaneously encouraging the students to come forward and report any untoward incident that involves them being offered drugs by any fellow student or drug peddler.

Also, the students have been assured that the identity of the ‘informer’ would be kept a secret.

Speaking to The Asian Age, Shivdeep Lande, deputy commissioner of police, (ANC) said, “While conducting these seminars, we have asked the students to volunteer and help us in catching hold of those students who sell or purchase drugs in campus by reporting such incidents.”

Recently, the ANC has arrested five people; two peddlers and three college students who used to purchase drugs from them.

These arrests were made with the help of the information received from a few college student ‘informers’.