The DP has 138 reservations demarcated on the land. 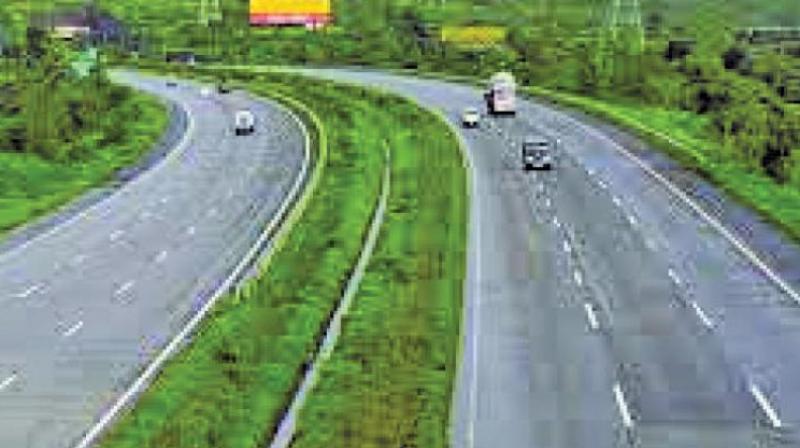 Mumbai: The development plan (DP) for 71 villages along the Mumbai-Pune Expressway (E-way) also includes provision for a metro line. According to officials, if the concerned authority decides to build a metro line along the expressway, they will not be required to take separate permissions for such a project.

The Maharashtra State Road Development Corporation Limited (MSRDC) has been appointed as special planning authority for the DP of villages along the expressway.

According to Vijay Waghmare, joint managing director of the MSRDC, “Considering that the metro project can be implemented in future, they have reserved a 60m road for further development in the DP.”

According to Mr Waghmare, the extension of the Navi Mumbai metro can be possible in the mentioned area. The reserve land is at the Panvel end. According to the MSRDC, the DP covers 71 villages spread over 186.72 square kilometres in the Panvel and Khalapur talukas. The population of the entire area is nearly 1 lakh.

According to the DP, there will be a mass rapid transport network system. An exclusive bus network will connect to the rail network, and help people living in the area for internal travel. Mr Waghmare also said that it was not yet decided whether the transport network would be run through public transport or private players or the PPP model.

The DP has 138 reservations demarcated on the land. It includes the central business district with financial and technological centres; a housing project for the economically weaker section; a tourism zone; and an education hub.