Further, increase in return journey ticket and trip pass fares is between Rs 1.66 and Rs 5. 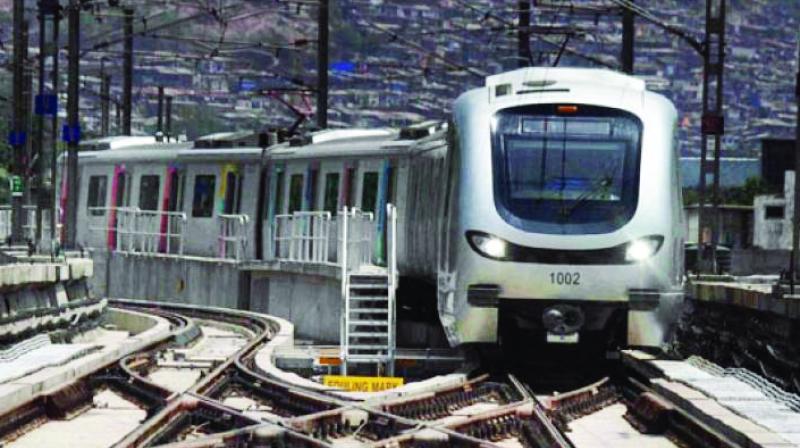 Mumbai: Mumbai Metro One Private Limited (MMOPL), a subsidiary of Reliance Infrastructure which operates Metro line one between Versova-Andheri and Ghatkopar, on Monday decreased discount up to Rs 5 on return journey tickets and trip passes.

While base fares of Rs 10, Rs 20, Rs 30 and Rs 40 will remain the same, the discount that was being offered to commuters for more than two years has been decreased. For instance, while a single journey ticket between Versova and Ghatkopar is Rs 40, the return journey ticket and trip pass amount has been increased from Rs 60 to Rs 70, starting Monday. MMOPL said that correction of discount prices was done in line with that practised by other Metro corridors. MMOPL spokesperson said, “We have brought the discounts in line with prevalent practice in other Metros. There is no change in the fare of Mumbai Metro One.”

According to rough estimates, the monthly revenue of the Mumbai Metro from all sources is around Rs 17 to Rs 18 crore while the monthly operation and maintenance cost is Rs 14 crore. The average daily ridership of Metro 1 was around 2.60 lakh in 2015; 3.01 lakh in 2016; and is currently 3.25-3.50 lakh daily on weekdays.

Meanwhile, commuters took to social media website Twitter stating that no information was provided in advance by MMOPL regarding increase in return journey ticket and trip pass fares.

Reading behind the tussle

There is an ongoing tussle in Bombay high court between MMOPL and MMRDA, the latter having a 26 per cent stake in Metro 1. MMOPL had announced that it would increase fares based on the fare fixation committee report. However, the same was challenged by MMRDA in the high court for which, the hearing is scheduled in another week.