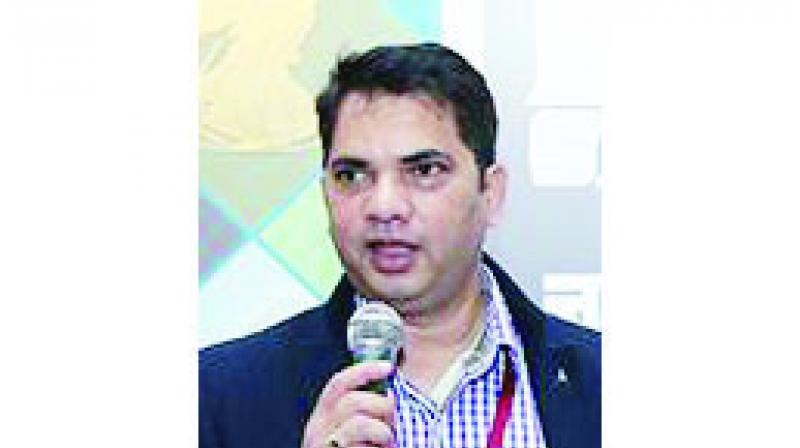 Speaking with The Asian Age, Virendra Pawar, the Mumbai convener of the Maratha Kranti Morcha said that they are going to join the medical students at Azad Maidan.

In 2018, the Bharatiya Janata Party (BJP) led state government had made a provision of 16 per cent socially and economically backward castes (SEBC) quota for Marathas.

The Bombay high court’s Nagpur bench had ruled on May 2nd that the SEBC wouldn’t be applicable to PG medical and dental courses in the state for the academic year of 2019-20.

“We have given an ultimatum to the state government with two options, first being the state should not make any changes in the admission of the PG of medical courses and second is to revoke all the existing provisions of the admission of PG of medical courses. If the government fails to do either of them, close to 10,000 people from our community would join at Azad Maidan on Monday,” Mr Pawar added.

Dr Shivaji Bhosale, who is pursuing an MD from Ahmednagar and has been protesting at Azad Maidan from the past five days, said that he had taken an admission and served for ten days in the hospital. There is no precedence that if one has worked and asked to leave from the hospital.

Mr Bhosale said, “The SC has said that the state has power and liberty to accommodate these 250 Maratha students if there is injustice to these medical students by state government. We have met the chief minister twice who had admitted that it was the fault of the state government and had assured that corrective measures would be taken. But nothing is coming in black and white.”