The Shiv Shahi AC sleeper bus departs from Mumbai at 10pm and reaches Ratnagiri at 6am every day. The fare is Rs 872. 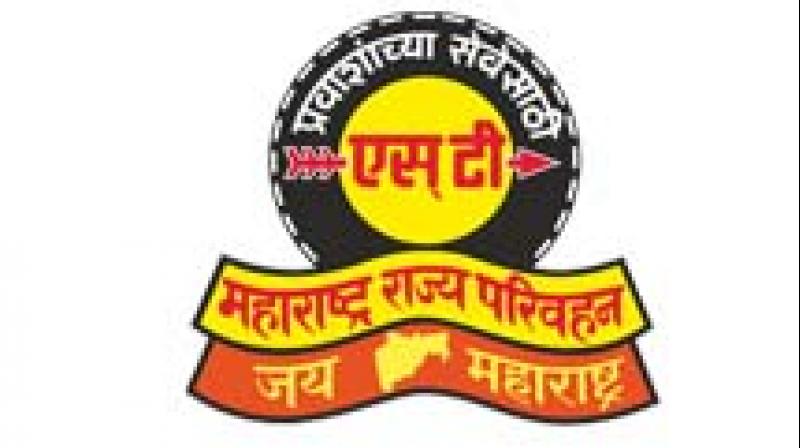 According to a MSRTC official, there are 1,113 services running along 202 routes in the state.

Mumbai: In the last 10 days, the Shiv Shahi bus of the Maharashtra State Road Transport Corporation (MSRTC) has brought “acche din” for the corporation by earning Rs 1.71 crore from May 1 to May 10. Buoyed by the success, the MSRTC is also running the Shiv Shahi AC sleeper bus service between Mumbai and Ratnagiri from May 9. All tickets of this bus are booked till May 16. The AC sleeper services will also commence between Mumbai and Kolhapur from Saturday night.

The official said, “A Shiv Shahi bus is earning Rs 43 per kilometre. While Rs 35 is the expenditure on running the services and Rs 8 is the gross profit of the corporation per kilometre.”

As the Shiv Shahi buses are in great demand, they are packed to capacity. However, due to traffic snarls at the Bhiwandi bypass, buses are getting delayed leading to cancellation of buses from Ratnagiri.

The Shiv Shahi AC sleeper bus departs from Mumbai at 10pm and reaches Ratnagiri at 6am every day. The fare is Rs 872. The Mumbai-Kolhapur AC sleeper service will depart from Mumbai Central at 9.30 pm on Saturday and the fare is Rs 900 per passenger.