Consultant expected to create a progress plan for each town. 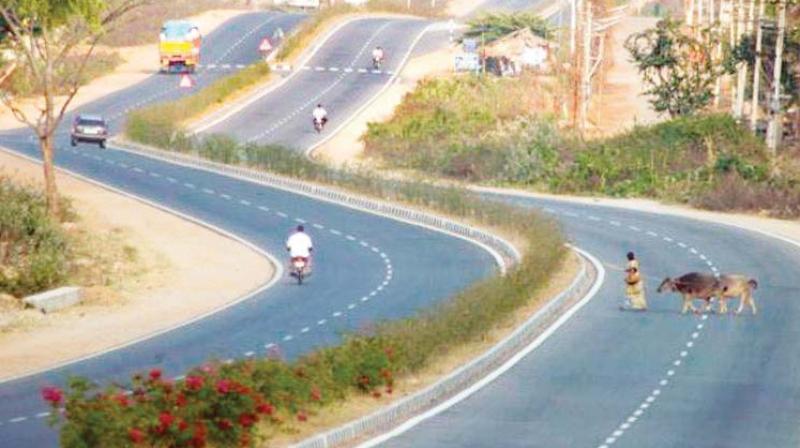 Mumbai: The Maharashtra State Road Development Corporation (MSRDC), which is executing the ambitious Mumbai-Nagpur expressway, has recently floated tenders to appoint a consultant for developing 17 new towns that will come up at intersections of the proposed e-way.

The MSRDC has declared a “new town development authority” under provisions of the MRTP (Maharashtra Regional and Town Planning) Act, 1966. The consultant is expected to create a development plan for each of the proposed towns.

The 700 km expressway will connect 10 districts, 26 talukas and 392 villages in the state. As per the tenders, the villages that will be part of the towns are: Bid Nagjari, Bori, Khanapur, Mankapur, Nagazari, Rampur and Renkapur in Wardha district; Savargaonmal, Golegaon and Nimkhed in Buldhana district; Babtara, Lakhganga and Purangaon in Kopargaon district; and Dhotre in Ahmednagar district.

The tender document uploaded by the authority reads, “MSRDC Ltd invites request for proposal for appointment of consultants to carry out collection of maps, data and information; conduct surveys, investigation, analysis and studies; and submit necessary reports as required at various stages in the process of formulating the development strategy; and preparation of the development plan for each of the notified new towns.”

These towns will have basic amenities and related infrastructure. According to reports, managing director of MSRDC, Radheshyam Mopalwar initially claimed that educational institutes, too, have been proposed as part of some of these towns.

Recently, the state government passed an ordinance to increase compensation to land owners to four times the ready reckoner rate in order to expedite the land acquisition process of the expressway. According to figures revealed by MSRDC officials, nearly 80 per cent of the land has been acquired for the expressway project.