Stations were delayed due to technical issues. 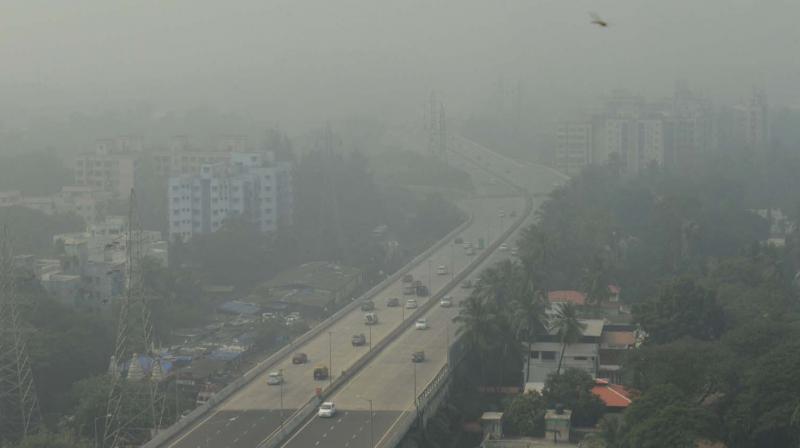 The city will have around 18 air monitoring stations.

“We were earlier going to install the air monitoring stations by April. However, due to technical glitches there was a delay in importing some of the devices. We have commissioned the monitoring stations and it is in its installation phase," said V.M. Motghare, joint director - air, Maharashtra Pollution Control Board (MPCB).

The new air monitoring stations are a part of the comprehensive draft action plan made by MPCB to curb Mumbai's air pollution.

As per the directions of Central Pollution Control Board, the MPCB is working on an action plan for the state. MPCB will add the parameter of PM 2.5 in the manual air monitoring stations across the state. As of now, the manual stations did not have this particulate matter. The PM 2.5 are the particles that are two and a half microns or less in width, whose elevated levels could lead to poor visibility and health concerns in the affected areas.