Police said that the accused had a heated argument with the nurse after he allegedly refused to give him an additional bed-sheet. 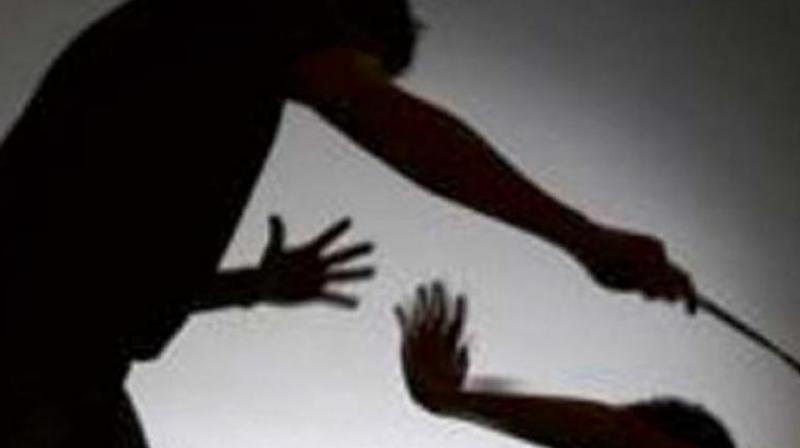 Mumbai: Relative of a patient attacked a male nurse with scissors at the Railway hospital in central Mumbai in the early hours of the morning on Saturday, police said. Ramesh Govardhan Pawra (25), who works at Dr Babasaheb Ambedkar Railway Hospital in Byculla, was injured in the incident.

Police said that the accused Dattatray Raghunath Lote (34), a relative of a patient admitted at the hospital, had a heated argument with the nurse after Pawra allegedly refused to give him an additional bed-sheet.

Some staff members came to the nurse's rescue before Lote could do more damage.