The MMRDA has leased a plot to the MCA and had directed it to keep open spaces for the public. 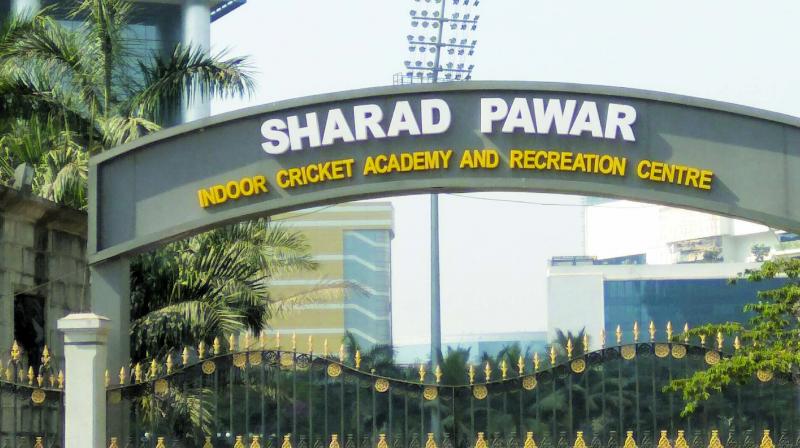 Mumbai: The Mumbai Metropolitan Region Development Authority (MMRDA) has finally decided to appoint an auditor to determine if the Mumbai Cricket Association (MCA) has violated lease conditions. On Thursday, the authority had invited applications for auditors to prepare the report. The MMRDA has leased a plot to the MCA and had directed it to keep open spaces for the public. However, according to reports, the body has been using the plot for commercial purposes in breach of the condition.

“We are getting quotes from auditing agencies. The selected auditor will be given around three months time to prepare the audit report,” said U.P.S. Madan, Metropolitan Commi-ssioner, MMRDA.

The MCA was leased a plot measuring 52,157 square metres in the Bandra-Kurla Complex (BKC) in March 2004 for a lease period of 80 years and was charged `2.66 crore by the authority.

As per the lease condition, the MCA could use 15 per cent of the land for building an indoor cricket academy, swimming pool and tennis courts for children and not for commercial purposes. However, MCA allegedly entered a commercial agreement with Shrike Infrastructure through a concession agreement in 2005. After this, the MMRDA had sent a notice since as per the agreement the MCA cannot enter an agreement with a third party without the consent of the MMRDA.

RTI activist Anil Galgali alleged that the MCA had used the space for commercial purposes by renting out the ground for parties. “Common people were not allowed to use the space,” he said.

Thus, now the appointed auditor is expected to conduct a special audit of the accounts of MCA and Shrike Infrastructure from the date of the Concession Agreement and submit report and also provide an opinion on whether MCA has violated the terms of the lease deed.