The accused needed money for his niece’s wedding and hence went to rob the residence of a senior citizen. 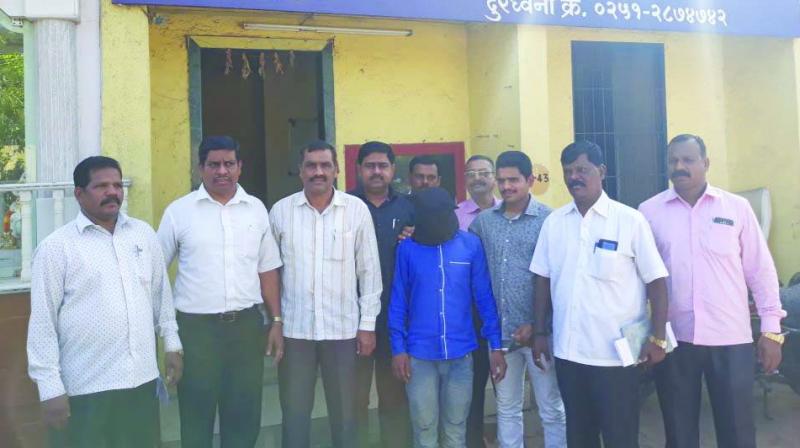 Mumbai: The Thane crime branch arrested a 25-year-old man, who brutally murdered a 90-year-old senior citizen for resisting a robbery at his residence in Kalyan. The incident took place on Tuesday night. The accused needed money for his niece’s wedding and hence went to rob the residence of a senior citizen.

The Thane crime branch officials said that the victim, Mahadev Jadhav (90), was asleep at his residence in Mohone village in Kalyan, when the accused, Amarjeet Rajbhar (25), a resident of the same neighbourhood, attempted to rob and kill him. He struck the elderly man with an iron rod on his face, back and head, which led to his death. Investigators said Rajbhar knew that the victim lived alone and hence targeted him.

“During his questioning, he revealed that  he wanted money for funding the marriage of his sister-in-law and so he committed the offence,” said police officials. After the incident came to light, a case was registered with the Khadakpada police station.

Rajbhar has been handed over to the Khadakpada police for further investigation. Officials said that he had fled with cash and valuables from Jadhav’s house, which are yet to be recovered.