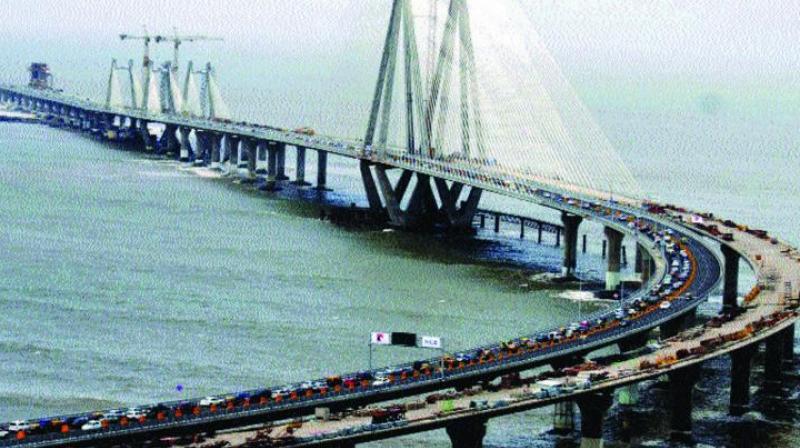 The work order will be issued in May while the work will begin by October.

The financial bids for the project opened on Monday, wherein the joint venture of Reliance Infrastructure and Astalidi, a Spanish firm, appeared as the lowest bidder.

The work order will be issued in May while the work will begin by October.

“Three contractors had come forward to bid for the project. JV Reliance Infrastructure-Astalidi has appeared as the lowest bidder and has quoted Rs 6,993.99 crore as against the estimated cost of Rs 55165 crore,” said an official from the Maharashtra State Road Corporation (MSRDC).

The official further added that, “The estimated cost was derived one and a half years ago and thus now the estimated cost will be revised as per the current rates.” The entire 10-km corridor will be constructed by a single contractor and will not be done in packages.

The other two companies that had come forward are ITD-Hyundai Joint Venture and L&T-Samsung Joint Venture. “The bids have been finalised now and it will go for the internal process, get approved from the board and then will be passed on to the ministry,” added the official. However, the work is expected to begin only after the monsoon.

The VBSL is a project to connect the western suburbs of Bandra and Versova. It will be an eight lane highway.