Fadnavis trying to get Sena’s additional votes for Rahatkar. 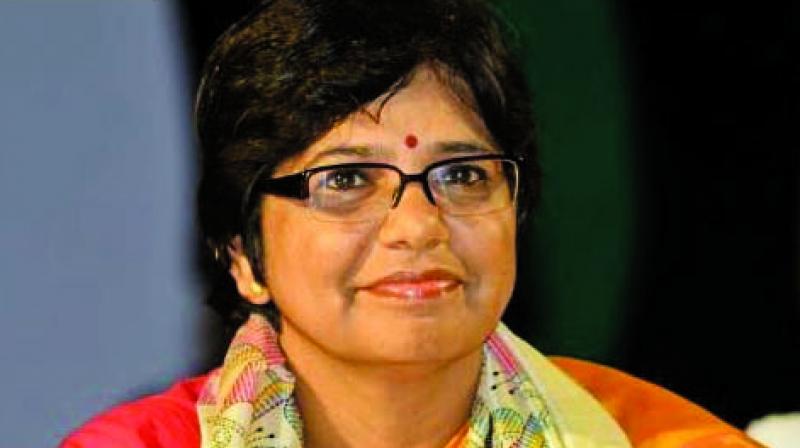 Mumbai: The Bharatiya Janata Party (BJP) has fielded four candidates in the elections to the Rajya Sabha, which can create trouble for the Congress. Chief minister Devendra Fadnavis is trying to get the Shiv Sena’s additional votes for the BJP’s fourth candidate, Vijaya Rah-atkar. However, a senior Sena leader said that the party would never support the BJP to get one more seat in the Rajya Sabha. Elections to the six Rajya Sabha seats from Maharashtra will be held on March 23.

The quota to win Rajya Sabha elections is 41 votes. In keeping with the BJP’s strength in the state Assembly, three candidates of the party can be elected with the help of a few independents and small parties. Prakash Javdekar, Narayan Rane and V. Murlidharan are the BJP’s official candidates while Ms Rahatkar, has also filed her nomination as BJP candidate on Monday.

Congress’s candidate and senior journalist, Kumar Ketkar, has also filed his nomination on Monday. BJP leaders have claimed that Ms Rahatkar is a dummy candidate and has been asked to file her nomination only as a precautionary measure. It is being said that she will withdraw her candidature after the forms of the three official candidates are cleared by election officials.

However, the move to field four candidates can create trouble for Congress candidates if voting takes place. Hence, Congress president Ashok Chavan is trying for unopposed elections. Mr Fadnavis has not ruled out the possibility of winning all four seats. As per BJP’s calculations, if the party gets 17 additional votes for Ms Rahatkar, she has the chance of winning with the second preference votes. If any candidate does not get 41 votes of first preference, Ms Rahatkar will get all the BJP and Sena MLAs’ votes of second preference and might win the elections, according to a BJP leader. That way, BJP can win one more seat, defeating Congress’s candidate, Mr Ketkar.

Congress All India general secretary Mohan Prakash said, “We are ready for the elections; a few independents and small parties are supporting us.” The Congress has 41 MLAs after the demise of Mr Kadam. Narayan Rane’s son, Nitesh, and Kalidas Kolambkar, may support Narayan Rane. Congress MLA Suru-psingh Naik has been hospitalised and his condition is serious. So, the Congress has only 38 votes and is trying to get three to four additional votes. The Congress cannot take action against Nitesh and Mr Kolambkar for the fear of losing the Leader of Opposition post in the Assembly as NCP with 41 MLAs will become the largest Opposition party.